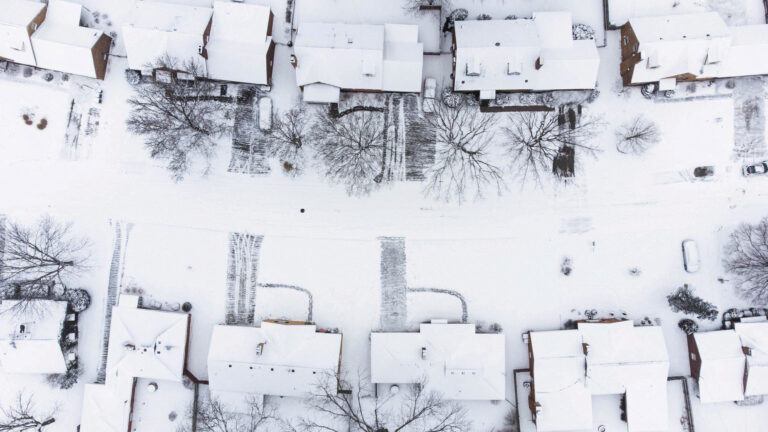 A monster “bomb cyclone” dumped 1-3 feet of snow from Maryland to Maine. It lashed coastlines with wind gusts up to 90 mph and heavy flooding. The storm plunged millions of Americans into a dangerous deep freeze. It dumped more than 30 inches of snow in parts of Massachusetts. Boston, no stranger to punishing winter weather, tied its record for its snowiest January day. 23.6 inches fell on Saturday.

Officials said the storm left at least four people dead. Around 1,000 flights were canceled Sunday. Tens of thousands were without power. Roads were buried in snow and encrusted with ice. This made it hard for utility crews to restore power. Homes without heat could be deadly, officials warned. They urged residents to take in neighbors lacking power and check on elderly or sick people.

Even South Florida got blasted with a big chill by Sunshine State standards. Temperatures plunged to a record low of 30 degrees in Vero Beach early Sunday. West Palm Beach dipped to 37. But the freak weather didn’t affect only the year-round residents.

They’d do well to look up — because iguanas suddenly started falling from trees. The cold-blooded lizard's bodies get shocked by low temperatures. They become immobile when temperatures fall below 40. The lizards then drop from trees.

So, what’s a bomb cyclone anyway? It’s essentially a “mid-latitude” cyclone, this one covering parts of the US east coast, which rapidly intensifies as pressure in the Earth’s atmosphere plummets suddenly.

Question
Which of the following words can best replace “plummets” in the final paragraph without changing the meaning of the passage? (Common Core RI.5.4; RI.6.4)
a. rises
b. levels
c. drops
d. stabilizes
For more formative assessments, visit thejuicelearning.com to start a free trial.
Related Resources 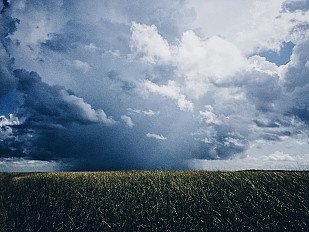 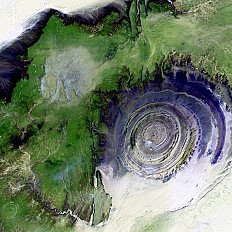 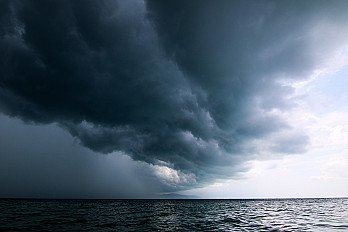