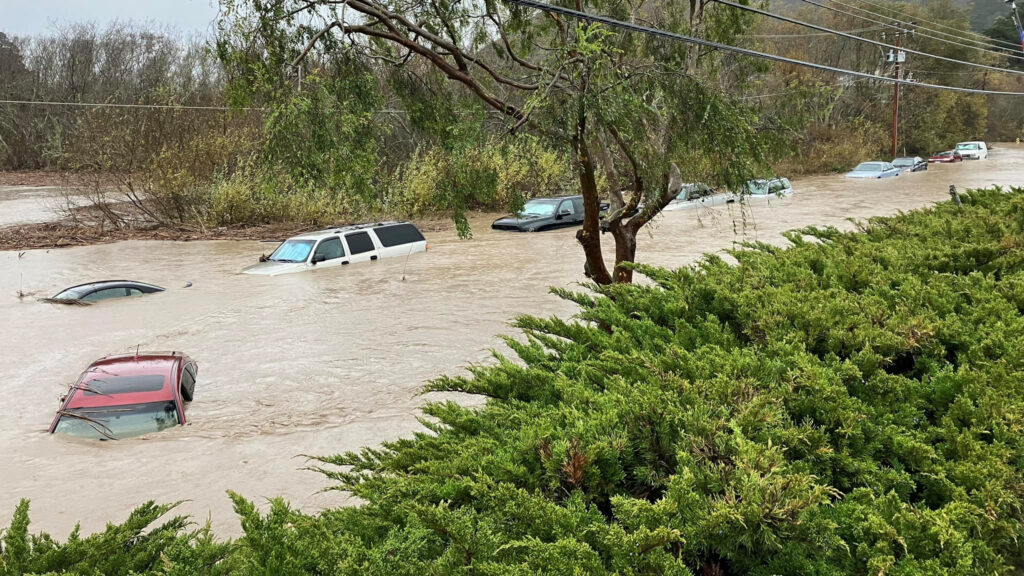 Heavy rainstorms continue to assault California. The rains have caused floods and mudslides that have killed 17 people since Sunday. Tens of thousands of people had to evacuate. As many as 150,000 homes and businesses are without power.

Many roads cannot be used. The rain has turned them into rivers. The state is filled with hills. That's led to mudslides and landslides. As a result, people in low-lying areas have had to leave their homes. Flood advisories are still in effect for more than 4 million people.

Scientists are not blaming the storms on climate change. But they say that the Earth’s current warming cycle is changing weather patterns and causing severe systems to hit various parts of the world.

Back-to-back extreme weather events have caused catastrophic damage across the US. They cost at least $165 billion in 2022 alone, according to a new report from the National Oceanic and Atmospheric Administration.

The report says the US had 18 extreme weather and climate disasters in 2022. 474 people were killed in the disasters. Over the past seven years, 122 separate billion-dollar disasters have killed at least 5,000 people. The agency says that's cost the US more than $1 trillion in damages.

Question
The purpose of the article’s conclusion is to _______. (Common Core RI.5.5; RI.6.5)
a. provide the reader with the an explanation of climate change
b. summarize some of the damages caused by natural disasters in the US in recent years
c. provide the reader with an update about the severe weather in California
d. explain what is causing severe storm systems around the world
For more formative assessments, visit thejuicelearning.com to start a free trial.
Related Resources 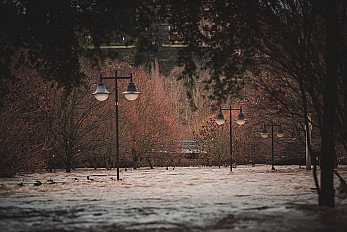 In this lesson, students learn about how climate change is affecting flood risk in New Jersey. 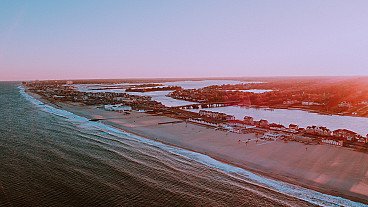 This foreign news segment discusses the increased threat of flooding in New Jersey due to climate change. 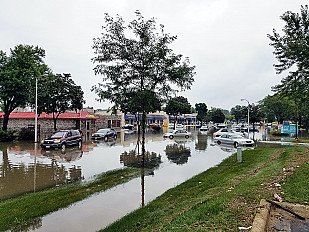 This interactive flood mapping tool shows which parts of New Jersey will be prone to future flooding based on three greenhouse gas emissions scenarios and various factors that can be adjusted.