Climate Change Roaring Ahead, with Little in Its Way, Studies Show 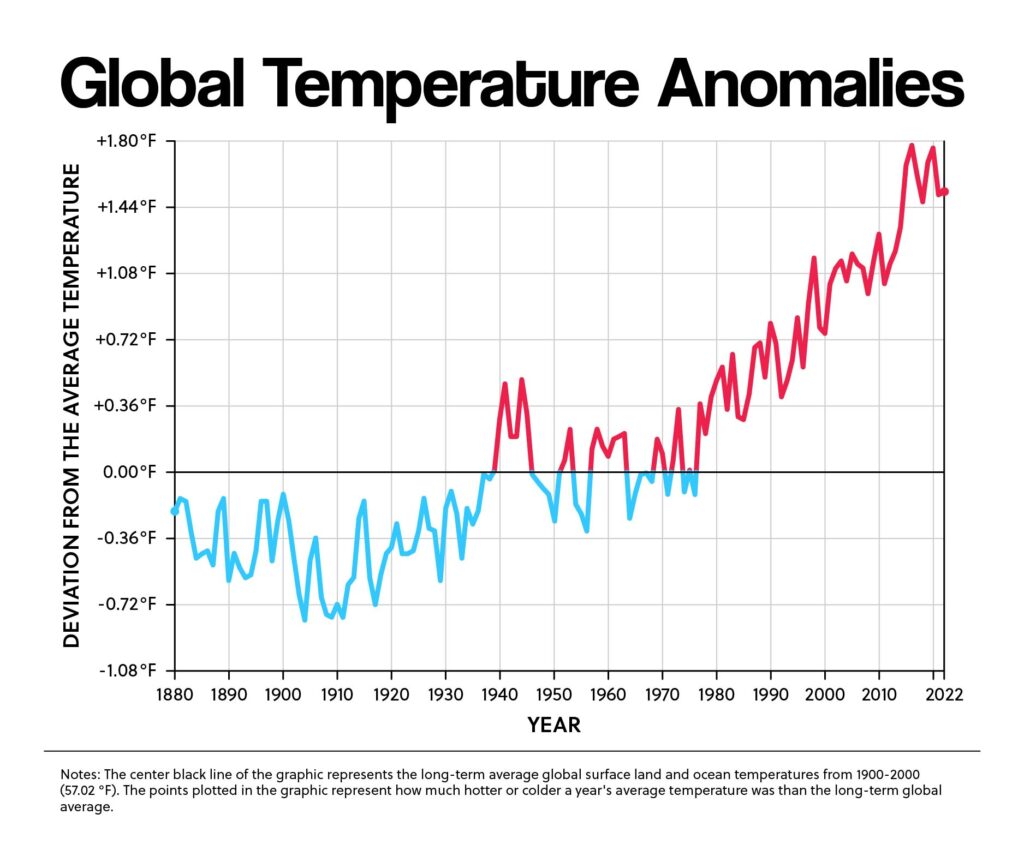 Our warming planet received a double dose of bad news. Greenhouse gas emissions from the US are continuing to increase. Also, the Earth has suffered through its warmest eight years in recorded climate history.

Greenhouse gasses add to climate change. US greenhouse gas emissions increased slightly in 2022. They rose 1.3% compared with the previous year, according to the Rhodium Group, a research firm. This comes even as the US created more energy from renewable-energy sources than from coal. That's the first time that's happened in 60 years. Coal is a fossil fuel. Burning it contributes to climate change. Wind and solar power are renewable-energy sources.

“For the US to accelerate its decarbonization progress, more of that coal is going to need to go away,” an associate director at Rhodium told The Washington Post.

The Earth is continuing to warm. Very hot summer temperatures around the world made 2022 the fifth-hottest year on record. The eight warmest years have now been between 2014 to 2022. That's according to the European Union’s Copernicus Climate Change Service. 2016 was the hottest year ever.

The Earth is now hotter than it was in the second half of the 19th Century by 1.2 degrees Celsius. The burning of fossil fuels puts more carbon dioxide into the atmosphere. The gas traps heat. That causes the earth to warm.

Is Your City Getting Warmer?: Data Analysis in Google Sheets

This lesson gives students the opportunity to experience a simplified version of how mathematicians and scientists use data analysis and statistics to determine how much our planet is warming due to climate change. 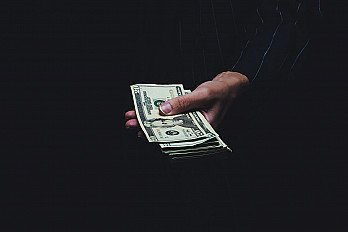 This video features Australian slam poet Solli Raphael delivering his poem with music and images in the background.

Create Your Own Climate Comic Strip

In this activity, students create their own comic strip about possible solutions to climate change.