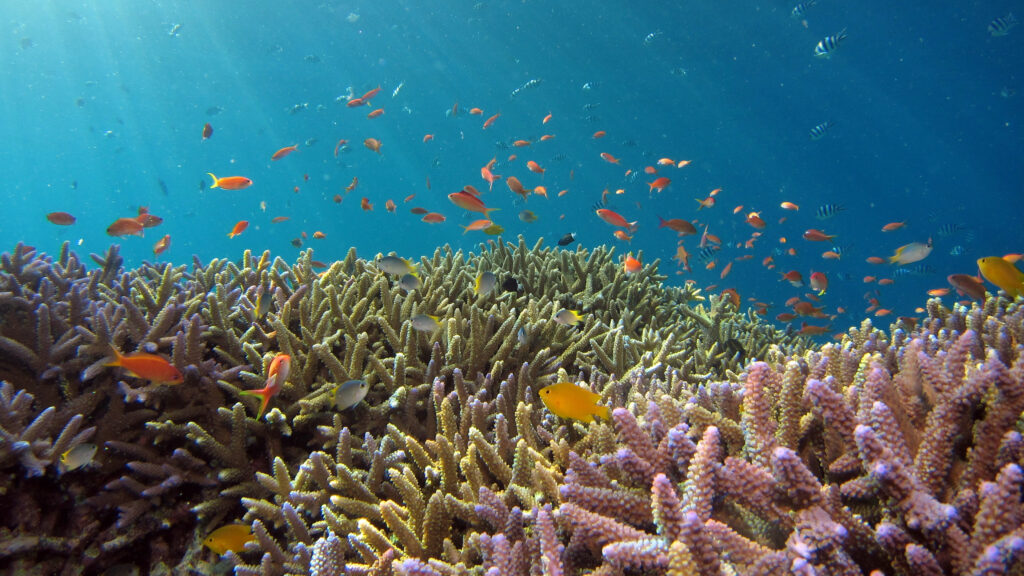 Thought Question: If you were to dedicate your life’s work to a good cause, what would it be and why?

Anuar Abdullah of Malaysia has dedicated his life to coral. The 61-year-old spent the past 40 years growing and restoring coral reefs. Many of them have been destroyed by disease, rising water temperatures, and pollution. For most of Abdullah’s career, he’s worked alone.

“Everyone thought I was stupid,” Abdullah told The Washington Post. “But I knew I was doing the most important thing in the world.”

Now, governments, scientists, and corporations are asking for Abdullah’s help. They want to work with him to help save the world’s coral. 700 volunteers now work with him. They help Abdullah rebuild ocean habitats and seed them with living coral. The goal is for the reefs to grow.

Coral reefs are formed by clusters of tiny animals. They're called coral polyps. The animals create something called calcium carbonate. That hardens into the colorful structures we call coral. These structures provide shelter for aquatic life. They also protect coastlines from storm surges. Surges are often caused by hurricanes and typhoons.

“It’s accessible science,” said one biology researcher. She worked with Abdullah in Thailand. She told the Post that watching coral fragments grow into small bulbs is “magical.”

“And it gets people hooked,” she added.

Abdullah calls himself a “gardener” rather than a scientist. He uses natural materials and knowledge from years of diving to inform his work. His team has already brought back over 125 acres of coral reef off the coasts of Malaysia, the Philippines, and Thailand. He’s currently working with Egypt to build the world’s largest subtropical coral nursery in the Red Sea. 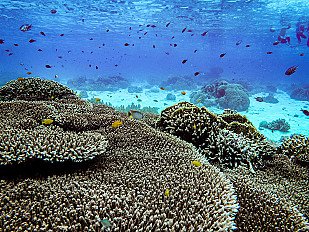 What Do Warmer Waters Mean for Life Below the Waves?

In this podcast, students will learn that the oceans have mitigated the effects of climate change by absorbing extra heat and carbon from the atmosphere, but that this has taken a toll on marine ecosystems. 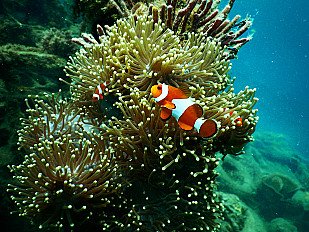 This video by the National Park Service educates students about the connections between coral health and the health of fish populations in an area. 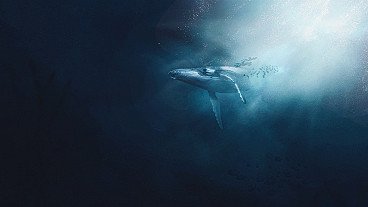 This resource is a searchable database of ocean images, which includes photographs that detail ocean life, coral bleaching, people and the ocean, litter, ocean animals, and much more.