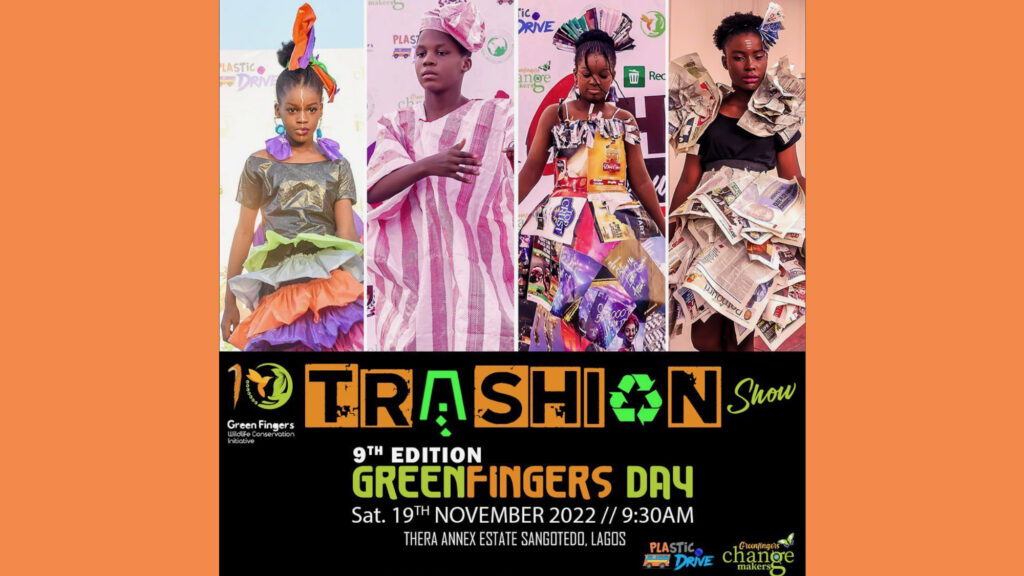 Thought Question: If you were to organize a community event to draw attention to an environmental issue, what would you do and why?

A group of Nigerian teens worked with a conservation group. They recycled everything — including plastic bottles, potato chip packets, old newspapers, and garbage bags. They used the trash to make runway dresses. They called their event a “Trashion Show.”

The group staged the event in their home city of Lagos on Saturday. World leaders were meeting in Egypt for United Nations climate talks at that time. The teens held their fashion show to draw attention to Lagos. Its population is at least 15 million people. They produce as much as 12,000 metric tons of waste every day. Much of it is simply tossed on the ground.

As many as 30,000 people in Lagos die every year from pollution. That's according to the World Bank. Lagos is one of Africa's largest cities. Enforcement of environmental laws there is poor.

“We are seeing the damage. We are seeing the problems. We’re seeing the chaos,” Chinedu Mogbo told The Associated Press (AP). “(Young people) are already worried that they may not have this safe environment to live in. So they are making the right choices now.”

Mogbo founded a conservation nonprofit in Lagos. The group helped put on the show. It also holds regular garbage pickups around the city. It gave 16-year-old Nethaniel Edegwa discarded fabric and red plastic spoons. They were used for her dress.

“We can see that we are all being affected by the climate change,” Edegwa told the AP. “So I really want to make a difference.”

Question
The opening sentence of the story can best be described as _______. (Common Core RI.5.6; RI.6.6)
a. critical and rude
b. fair and unbiased
c. long and detailed
d. funny and engaging
For more formative assessments, visit thejuicelearning.com to start a free trial.
Related Resources

Why Algae Could Be the Plastic of the Future

This video explains how plastic waste (particularly from the fashion industry) has become a significant burden to our world, and how algae-based products are a more sustainable and biodegradable alternative. 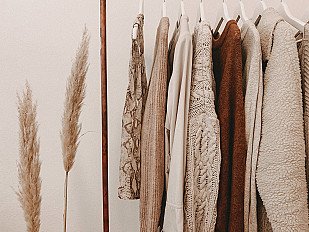 This video provides an overview of clothing fabrics and describes why opting for sustainable and ethical clothing could help fight climate change. 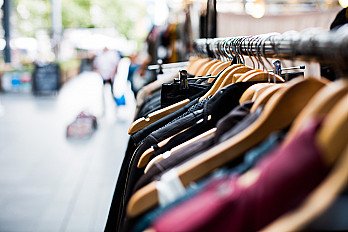 The True Cost of Cheap Clothes

This video demonstrates the need for a sustainable textile industry, as fast fashion is responsible for many environmental problems, including carbon emissions, water consumption, and water pollution.