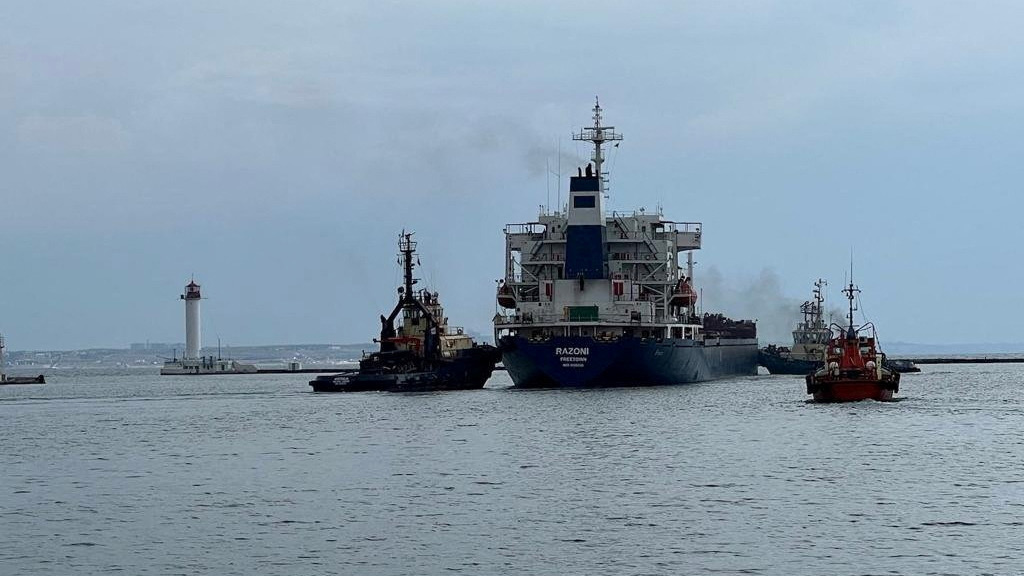 The first ship since February to carry grain from war-torn Ukraine sailed from the country Monday. Ukraine and Russia reached an agreement that made it possible. The nations decided to open ports in the Black Sea. Russia agreed not to attack the ships.

Russia had blocked Ukrainian ports. It also attacked food warehouses. Russia stopped Ukrainian exports of vital grains. That led to a global food crisis. The United Nations and other groups accused Russia of weaponizing the food supply. The deal was struck on July 22. Turkey helped broker it.

The deal calls for safe routes to be set up outside of the waters near Ukraine’s ports. More than 22 million tons of grain, sunflower oil, and other food products have been sitting in Black Sea ports. Even after the deal, some export companies said they feared their ships would be targeted by Russian strikes if they set sail.

On Monday, the cargo ship Razoni sounded its horn as it departed the Odesa harbor. Over 26,000 tons of corn destined for Lebanon were on it, the Associated Press reported. Officials expressed cautious optimism that the agreement would hold. They hope more cargo will be shipped soon.

Food from each country is central to the world’s food supply. Ukraine’s exports provide enough calories to feed 400 million people around the globe, the Economist magazine reported. Hundreds of millions of people don't have enough food as a result of Russia’s actions. The two nations supply 28% of globally traded wheat, 29% of the barley, 15% of the maize, and 75% of the sunflower oil.

Want more of the backstory? Read our previous coverage:

Question
Based on numbers that appear in the story, how many people could face a food crisis as a result of Russia’s blockade of exports out of Ukraine? (Common Core RI.5.1; RI.6.1)
a. 26,000
b. hundreds of millions
c. 22 million
d. 28% of the global population
For more formative assessments, visit thejuicelearning.com to start a free trial.
Related Resources 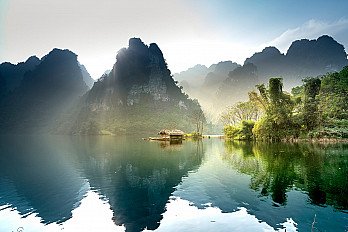 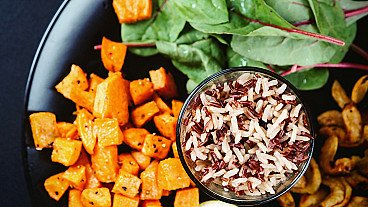 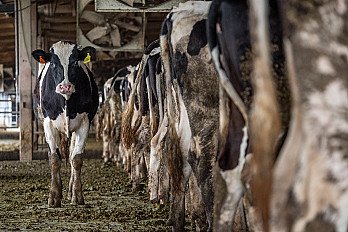 The Carbon Footprint of Food

This lesson shows that different foods have different environmental impacts.