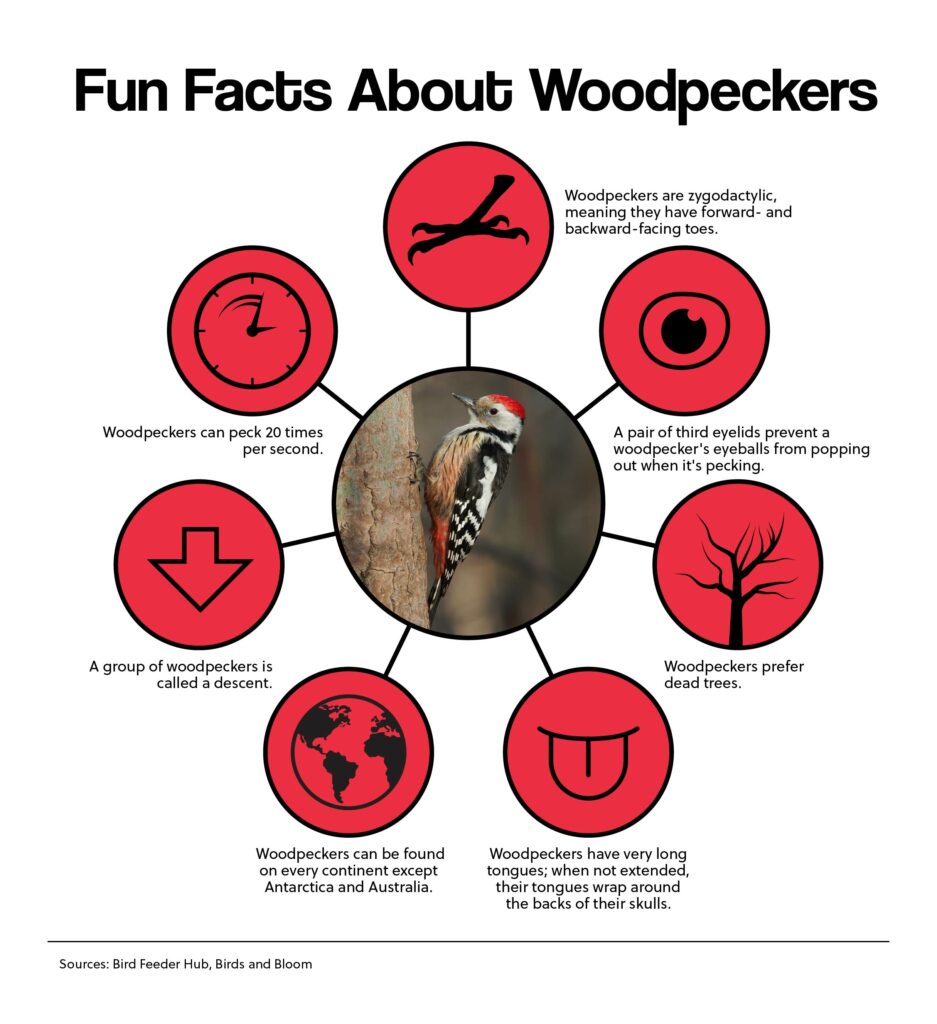 When you're walking through the woods, you’re likely to hear a lot of birds singing. It turns out that ensemble boasts a percussion section, too, courtesy of the woodpecker.

“Woodpeckers use drumming as songbirds use song,” one scientist explained. His research compares the brains of woodpeckers with the brains of other songbirds. His team found some cool parallels. The parts of the brain that control pecking and singing “are similar in size and shape, and are similar in terms of where we find them in the brain,” he told NBC News.

Scientists have long known that woodpeckers rap their beaks on tree trunks to find food. But the drumbeat being used for communication is a new discovery. Woodpeckers use their quick knocks to attract mates and define the edges of where they live. This is the way other songbirds use their melodies.

Key to the research is parvalbumin. That's a protein found in the brains of animals that use their voices to speak with each other. Woodpeckers, songbirds, parrots, and even humans make parvalbumin. The brains of non-singing birds don’t. The research team hopes that studying woodpecker rhythms and parvalbumin levels will help us better understand how humans got the ability to speak.

There are over 200 species of woodpecker. They are found on every continent except Australia and Antarctica.

That’s a lot of drum solos.

In this lesson, students learn the importance of migratory hummingbirds and how to help them face the impacts of climate change.

This activity from the National Wildlife Federation outlines how to identify birds around homes in North America. 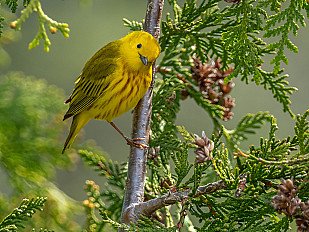 This guide to the birds of New Jersey is arranged by season and includes photographs, audio recordings of bird calls, and information on the most common bird species in the state.