NASA Will Attempt to Move Asteroid by Crashing Spacecraft Into It 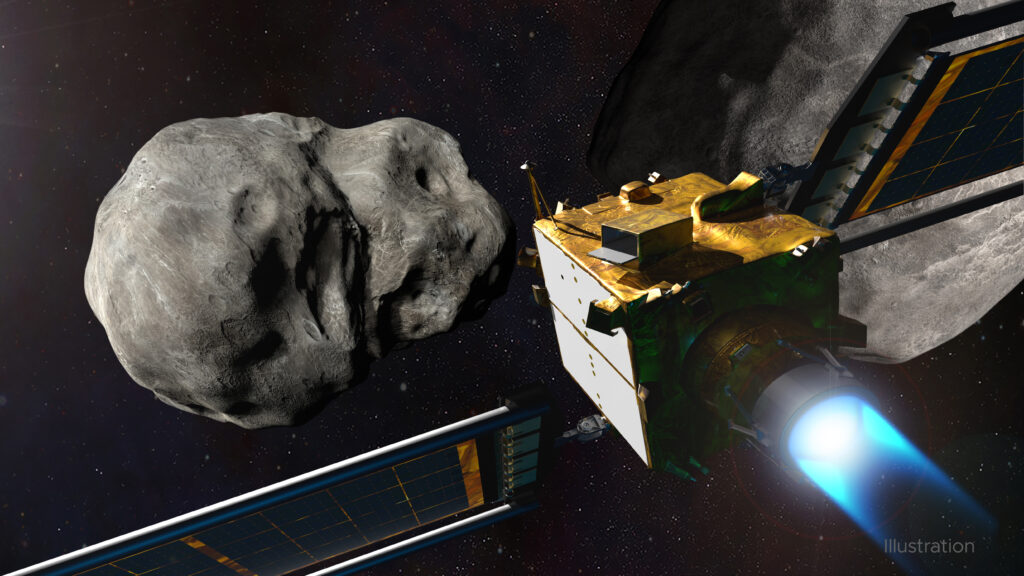 Blowing up asteroids about to hit Earth is usually the stuff of movies. Tonight, NASA will try to nudge an asteroid passing above the planet. But it will do so by crashing its own spacecraft into it.

The space agency’s DART (Double Asteroid Redirection Test) probe is an experiment. NASA wants to see if this method could stop an asteroid like the one believed to have doomed the dinosaurs. Scientists say the asteroid is not a danger to humans.

“We are moving an asteroid,” a DART program scientist said. “Humanity has never done that before. This is stuff of ... books and really corny episodes of ‘Star Trek’ when I was a kid. And now it’s real.”

If all goes well, the $330 million spacecraft will be blown to bits (yes, scientists are actually hoping for that) when it strikes Dimorphos. That asteroid is the smaller of two that will pass Earth at 7:14pm EDT. The collision is expected to scatter debris and slow the 163-meter asteroid. Dimorphos will be pushed closer to Didymos, a larger asteroid it orbits. Didymos is five times larger than Dimorphos.

The pair pass by Earth every 770 days. The asteroids travel from the Sun to just outside the orbit of Mars. They've never threatened the planet. Scientists say there's no chance the impact could accidentally make the asteroid hit Earth.

Scientists will observe the event with a new, portable telescope. The telescope is in Kenya. That’s because the expected collision will occur above the Indian Ocean. So, people in North America won’t be able to see it.

Question
The tone is the author's attitude toward a certain topic. Which of the following quotes demonstrates how the author uses word choice to establish a lighthearted tone in the opening of the story? (Common Core RI.5.6; RI.6.6)
a. “Blowing up asteroids about to hit Earth is usually the stuff of movies.”
b. “The asteroids travel from the Sun to just outside the orbit of Mars.”
c. “Didymos is five times larger than Dimorphos.”
d. “Scientists say the asteroid is not a danger to humans.”
For more formative assessments, visit thejuicelearning.com to start a free trial.
Related Resources 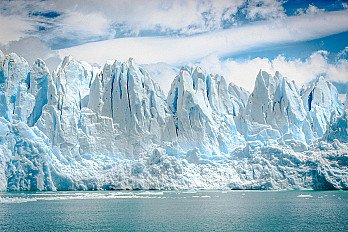 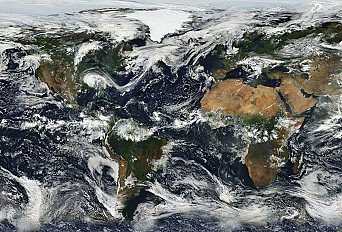 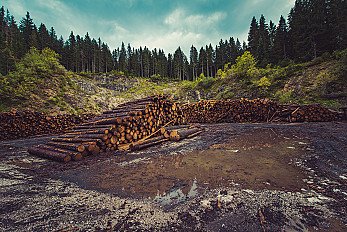