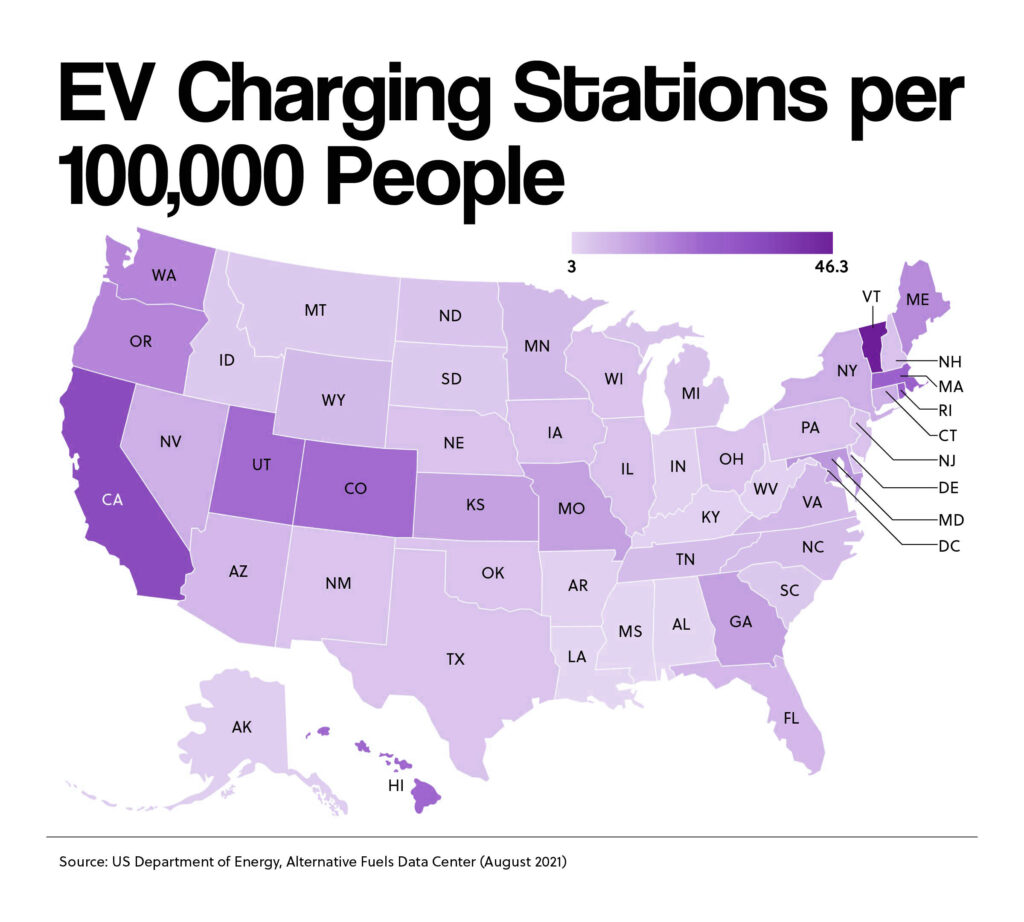 New York state plans to ban the sale of new gas- and diesel-powered cars and light trucks within 13 years. Two other states have already made similar pledges.

Governor Kathy Hochul announced the plan. She wants to phase out the sale of new gas-powered cars by 2035. California has the same target date. Washington's target is 2030.

The Department of Transportation is going to start building a US network of charging stations for electric vehicles (EVs). The government plans to spend $5 billion over five years on the project. It will install EV chargers along 75,000 miles of US highways. The goal is for drivers to have access to a half-million charging stations by 2027. The stations will be within 50 miles of each other.

Some car industry experts wonder if that's possible. They also question whether the three states that said they will phase out the sales of gas-powered cars can actually do so.

Car and Driver magazine explained that for New York to hit its first goal of increasing the EV share of all car sales to 35% in four years: “It would require nearly double-digit EV sales growth, on average, every year between now and the end of 2026.” 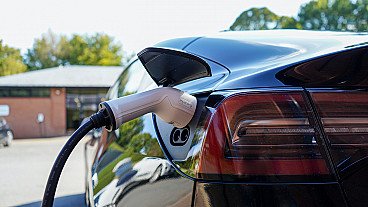 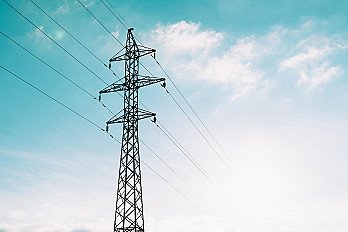 How Much Electricity Does It Take to Power the World?

This video explains how electricity is generated, how much electricity demand is expected to increase, and how innovations in clean energy technology will revolutionize the energy sector.