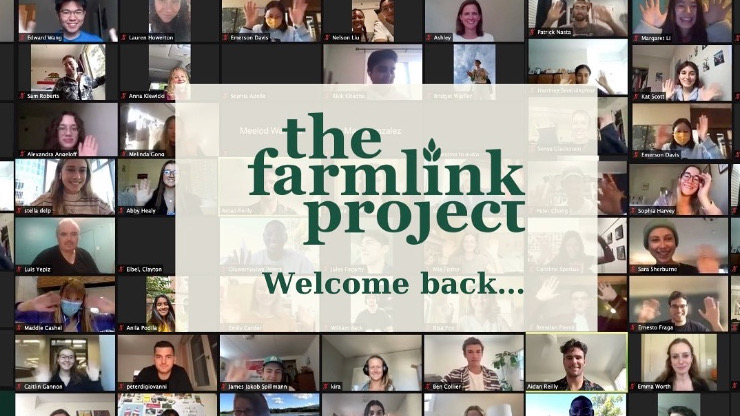 Thought Question: Why do you think there are hungry people around the world? What do you think needs to be done to end hunger?

More than 38 million Americans face hunger every day. The US throws out 133 billion pounds of food each year. That’s more than enough to feed them all.

The Farmlink Project gets that. Since 2020, the nonprofit has rescued 77 million pounds of food. The food is then given to people in need. That’s amazing for a US-wide food recovery outfit that began with a couple of college students trying to help others.

Aidan Reilly is one of Farmlink's co-founders. He graduated from Brown University in 2020. Reilly got the idea early in the pandemic. He learned that farmers across the US had to destroy extra produce. They couldn’t sell it.

“On the one hand we had too much food and on the other hand we had people not getting enough and we just thought those were two issues that could probably solve one another,” Reilly told The Ellen Show.

Reilly saw a TikTok video posted by an onion farmer. He was about to dump his entire crop. Restaurants, hit hard by the pandemic, were canceling orders. So, Reilly and friend James Kanoff, then a Stanford University junior, contacted the farmer. They helped him carry his onions to a Los Angeles food bank distribution center.

Then the duo rented a truck. They moved 11,000 eggs from a California ranch to other food banks. Within a year, Farmlink had built up 200 volunteers. It had recovered and delivered 30 million pounds of food to those who needed it. For their efforts, Reilly and Kanoff received the Congressional Medal of Honor in March 2021.

It’s a food-for-thought story about the power of caring for others.

Question
According to numbers that appear in the story, within its first year of operation, how much food did The Farmlink Project provide to people in need? (Common Core RI.5.1; RI.6.1)
a. 77 million pounds
b. 38 million pounds
c. 30 million pounds
d. 133 billion pounds
For more formative assessments, visit thejuicelearning.com to start a free trial.
Related Resources 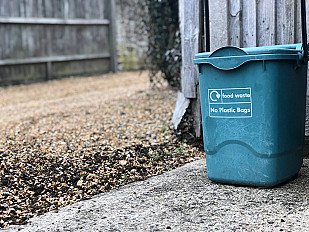 This resource features an interview with a program director of a non-profit that rescues excess food from places that would otherwise throw it away, in turn, reducing food waste, fighting hunger, and addressing climate change. 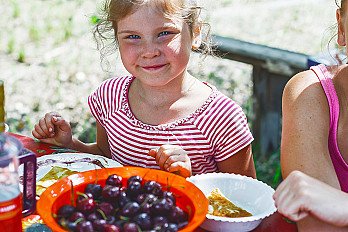 This article discusses the first observance of the International Day of Awareness of Food Loss and Waste. 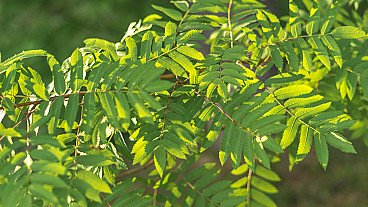 This Ecosia video is about a forest garden that provides food and income to a family in Senegal.