One Man’s Battle Against Trash: Florida Writer Removes 10 Tons from the Keys 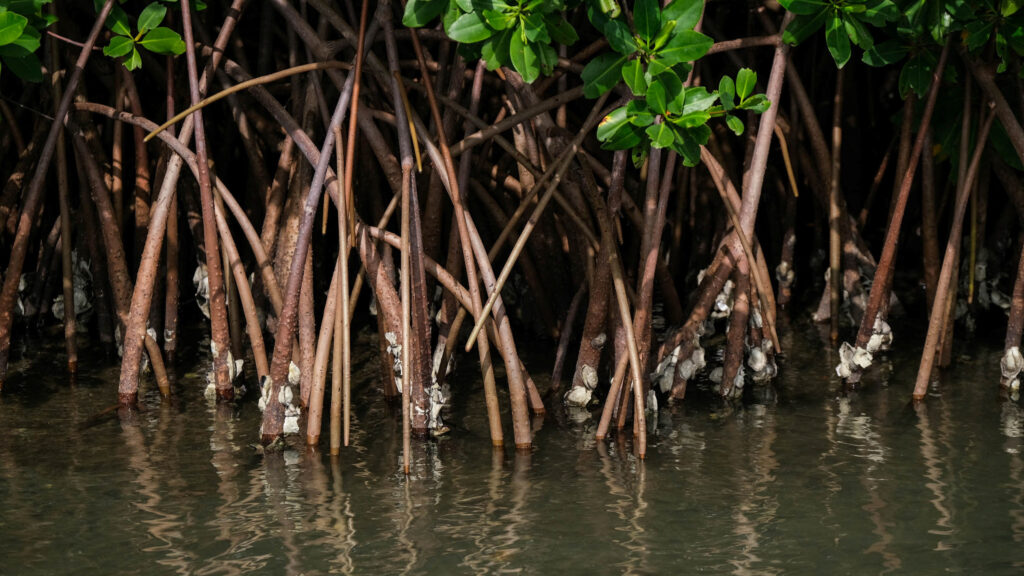 Thought Question: If you were to raise awareness on a certain issue in your community, what would it be and why?

Andrew Otazo couldn’t stand what he saw happening to the Florida Keys mangroves any longer. Litter just kept building up. So, the 35-year-old from Miami began spending his free time cleaning up.

Over the past five years, Otazo has waded through the marshlands with garbage bags. He's removed over 20,000 pounds of trash from barrier islands. Those include Key Biscayne and its surrounding waters.

A mangrove is a type of shrub or tree. It grows in salty places, like Florida’s coast. The tree can get freshwater from saltwater. The state has about 600,000 acres of mangroves.

Mangroves trap and cycle organic material, chemicals, and nutrients for marine life. They also provide food and shelter for animals. And the trees serve as a buffer against hurricanes.

“As I got older and I learned more about the importance of the mangroves as a keystone ecosystem, I realized how much damage (the trash) was doing to local wildlife,” Otazo told Reuters.

Otazo’s cleanup mission has helped raise awareness of the trash problem. He said people toss items onto the streets of Miami. The trash then washes down storm drains into Biscayne Bay. This could be stopped if officials put trash-trapping systems on storm drains.

“Hopefully at some point policymakers will fix this problem,” he said. “I’ll be out here until I’m physically incapable of doing this.” 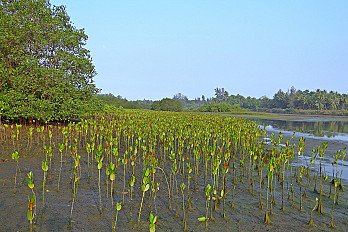 Where Have All the Mangroves Gone?

This podcast examines why mangroves are disappearing and what can be done to slow or reverse this alarming trend. 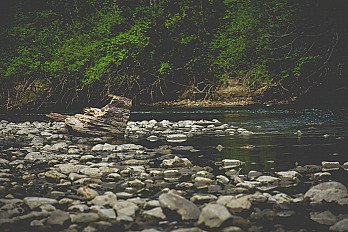 This short, animated video shows how eco-engineering and natural solutions can protect coastal cities like Bangladesh from flooding, storms, and erosion. 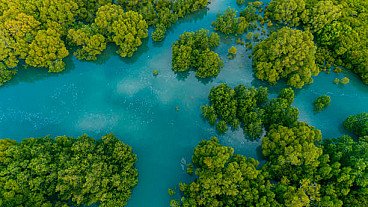 This resource about the importance of mangrove forests includes a lesson plan, teacher slides, extension activities, infographics, and additional materials.