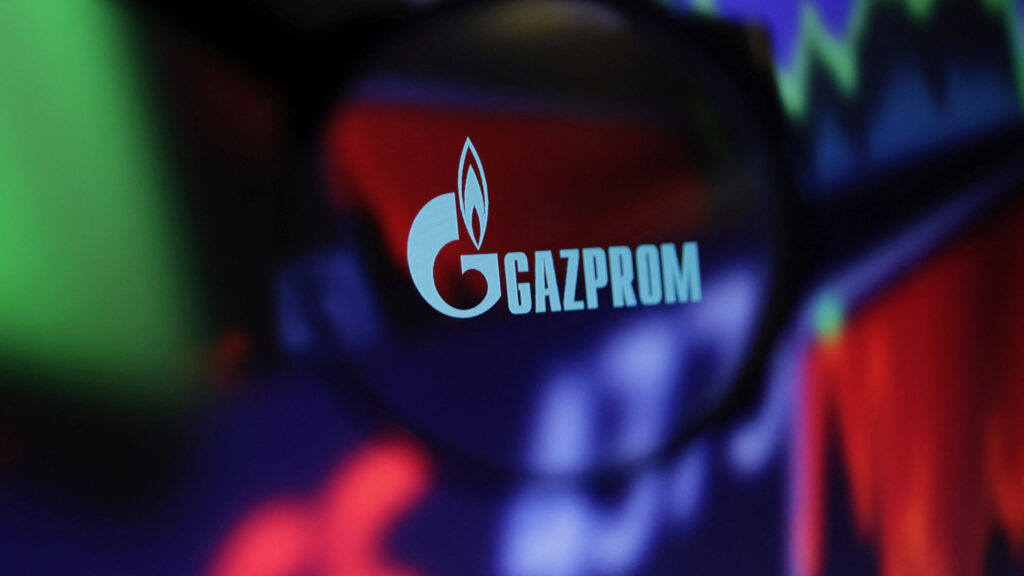 Countries across Europe are taking unprecedented measures to help their people manage high energy costs. Russia decided to stop the flow of natural gas to many European countries. So, the continent is facing an energy crisis. Leaders are worried about the fallout.

The European Union is set to meet this Friday to discuss the crisis. Three countries said they would help their people.

Europe has tried to slowly stop its use of Russian energy. The move is in response to Russia invading Ukraine. Gazprom is a huge Russian energy company. It's controlled by the Kremlin. The company has now stopped the flow of natural gas through the Nord Stream 1 pipeline. That pipeline runs into Germany. It supplies much of Europe’s gas.

German leaders have pledged $65 billion to help its citizens. Sweden is sending $23 billion to help energy companies through the winter. France has started a huge effort to save energy. The president is asking people to cut how much energy they use. He's calling for car-pooling and lowered thermostats. Businesses have been asked to turn off advertising signs at night. If not, he said, the country would face rolling blackouts. Or, it could have its energy rationed.

The moves come as many Europeans are becoming more upset over rising energy costs. Tens of thousands of people have protested.

Create Your Own Climate Comic Strip

In this activity, students create their own comic strip about possible solutions to climate change. 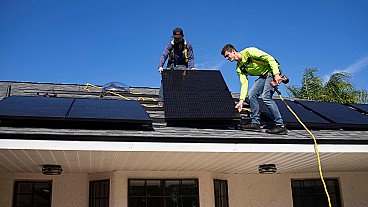 In this lesson, students complete real-world calculations related to residential solar energy use, including the number of solar panels needed to power the average house and how many solar panels could fit on their own home or a local building. 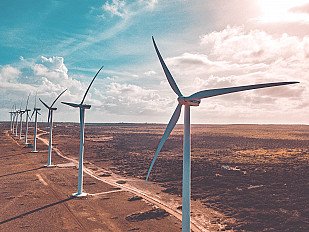 In this lesson, students use algebra to calculate the number of wind turbines needed to power a local community.