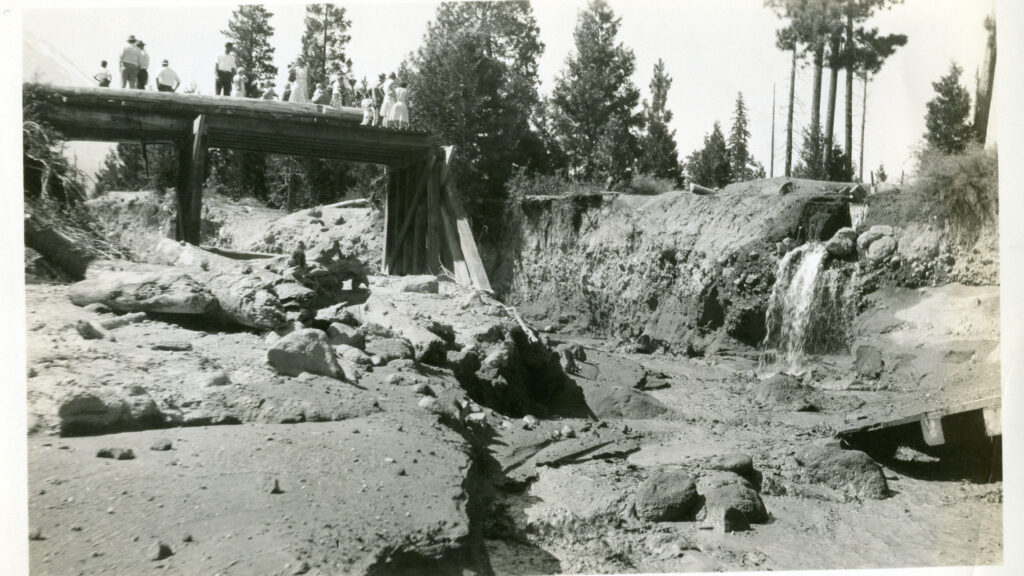 California, currently dealing with the worst drought in 1,200 years and many wildfires, is certain to  face another disaster, scientists warn. A megaflood could hit within 40 years, a new study says. The flood could turn its land into a big inland sea, as it has before.

It’s not a question of if, but when, scientists say. Megafloods hit California every 100-200 years. They are likely to occur much more often because of climate change, a new study shows. This time it would cause far more damage, scientists say. Around 39 million people live in the state. California is the world's fifth largest economy.

The study expands upon the 2010 “ArkStorm scenario” released by the US Geological Survey. Researchers hope their warnings about the “other Big One,” will get officials to prepare. The "other Big One" is a megaflood. It could displace 1 million people. The flood could cause $1 trillion in damage.

The new research is based, in part, on the 1862 megaflood. Thousands of people were killed in that flood. Entire towns were washed away. The flood bankrupted California. The state was left with a temporary sea. It was 300 miles long and 60 miles wide. At the time, roughly 500,000 people lived there. That's a fraction of the state’s current population.

The study found such a flood today could put large parts of California cities, including Los Angeles and Sacramento, underwater. The state's reservoirs and levees wouldn't do enough to stop the flood.

Question
What does the word “roughly” mean in the 5th paragraph? (Common Core RI.5.4; RI.6.4)
a. close to
b. far from
c. more than
d. less than
For more formative assessments, visit thejuicelearning.com to start a free trial.
Related Resources 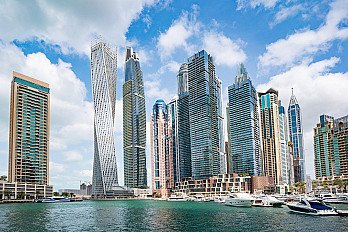 This article describes solutions for protecting coastal communities from the impacts of sea level rise. 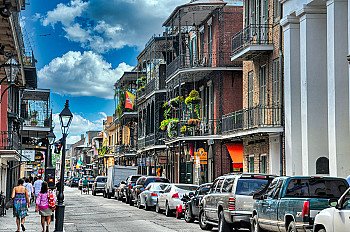 This video describes how human-made seawalls, levees, and water pumps have caused New Orleans to sink below sea level over the past century.

This short video highlights Eshe from Boston and shows evocative images of flooding, severe storms, and communities dealing with sea level rise in the Northeast.