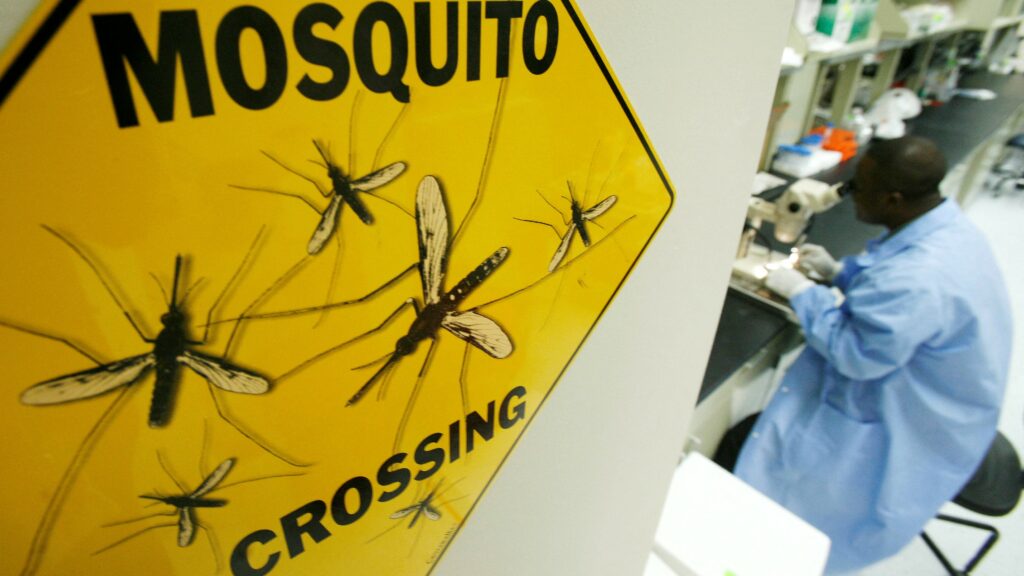 About 24 million people every year get malaria, a deadly disease. The bad guy? Infected mosquitoes. Their bites cause the sickness. But scientists may be able to turn the tables on the blood-sucking insects. They have begun using mosquitoes to deliver a new, promising malaria vaccine.

"We use the mosquitoes like they're 1,000 small flying syringes," Dr. Sean Murphy told NPR.

Humans get malaria when the parasite that causes it gets into the bloodstream. That happens through an infected mosquito’s bite. For the new vaccine, scientists changed the parasite’s cells to weaken them. That creates a version of malaria the human immune system can defeat. This teaches the immune system to fight future malaria infections. From there, it’s all about getting the dose into people. That’s where mosquitoes come in.

Dr. Murphy and his team paid 26 people $4,100 each to take part in their study. It required participants to allow hundreds of vaccine-carrying mosquitoes to bite them. The results showed the mosquitoes were able to deliver the weakened malaria. And it was 10% more effective than current vaccines.

Authors of the study note their research is still in its early stages. But they point to how it could make malaria vaccines much cheaper and more available. One doctor said it could possibly be a "game changer." 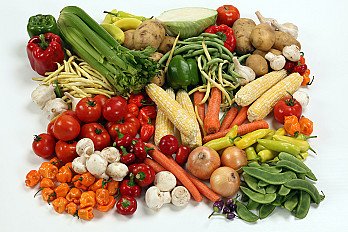 This interactive guide from Harvard University and the Gaples Institute explains the many ways that plant-based diets keep people and the planet healthy.

This video is about Yamile, a young climate activist and artist who uses the power of art to communicate the urgency of climate change. 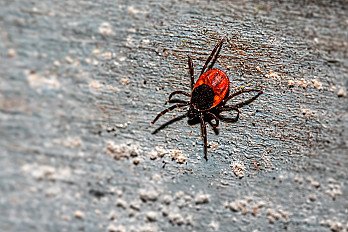 Allergic to Meat? It's Happening Thanks to Climate Change.

This video describes how climate change is increasing the risk of diseases carried by ticks due to their expanding regional and seasonal territory, brought about by warming winters.