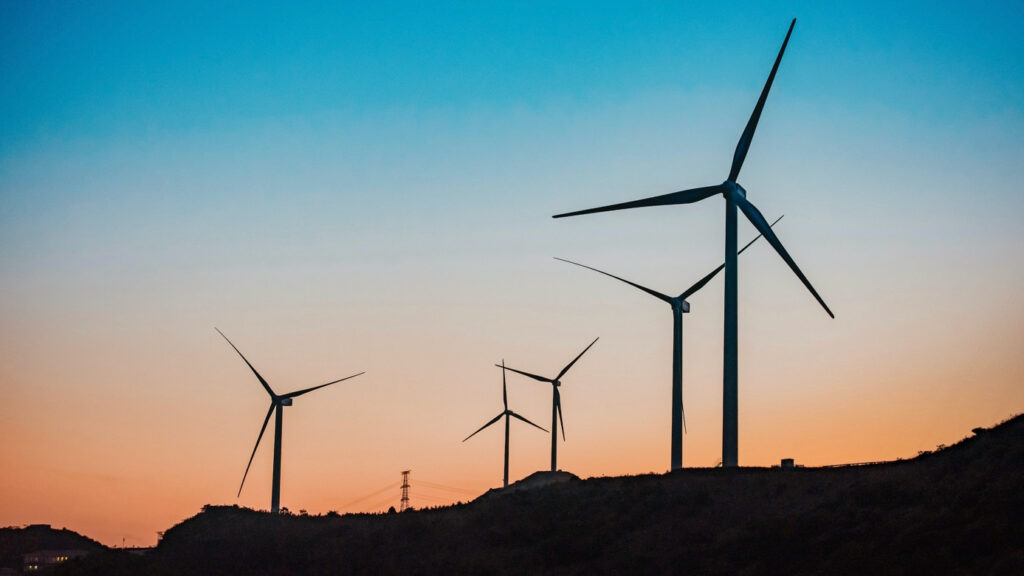 Thought Question: Describe a time when you were faced with a problem and found a creative solution to address it.

When it comes to renewable sources of energy, it’s hard to beat the wind. The huge blades of wind turbines spin in the wind. That becomes safe, clean power. Yet even the turbines aren't the most environmentally friendly. They’re huge, sometimes hundreds of feet long. And they’re made mostly of materials that can't be recycled.

That may soon change.

Scientists at Michigan State University experimented with a new plant-based compound to bind together the glass fibers used to create turbine blades. The resulting blades work just like those we normally use. They have one key difference. Scientists can dissolve them with special chemicals. The glass fibers can also be reused. The material is turned into other useful substances. One of them might appeal to anyone with a candy craving.

“We recovered food-grade potassium lactate and used it to make gummy bear candies, which I ate,” Dr. John Dorgan said of his team’s research. The material can be used to make windows and car tail lights. Dorgan told The Guardian, “(The resin) can be used over and over again in an infinite loop. That’s the goal of the circular economy.”

Scientists admit the technology is still in its early stages. They need to test the new turbines in the field and find a good source for the compound's ingredients. But if all goes well, the project’s future promises to be sweet indeed. 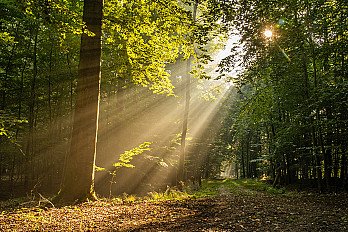 This lesson introduces solar energy and tasks students with solving an algebraic equation to determine the amount of daily sunlight needed to make a solar panel effective. 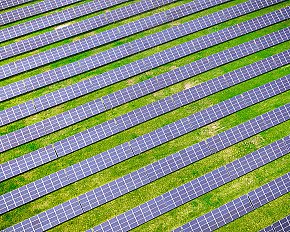 Renewable and Nonrenewable Energy (Art for the Earth #1)

In this lesson, students discuss and evaluate artwork by Jill Pelto, investigate renewable and nonrenewable energy, and demonstrate their learning through writing or drawing.