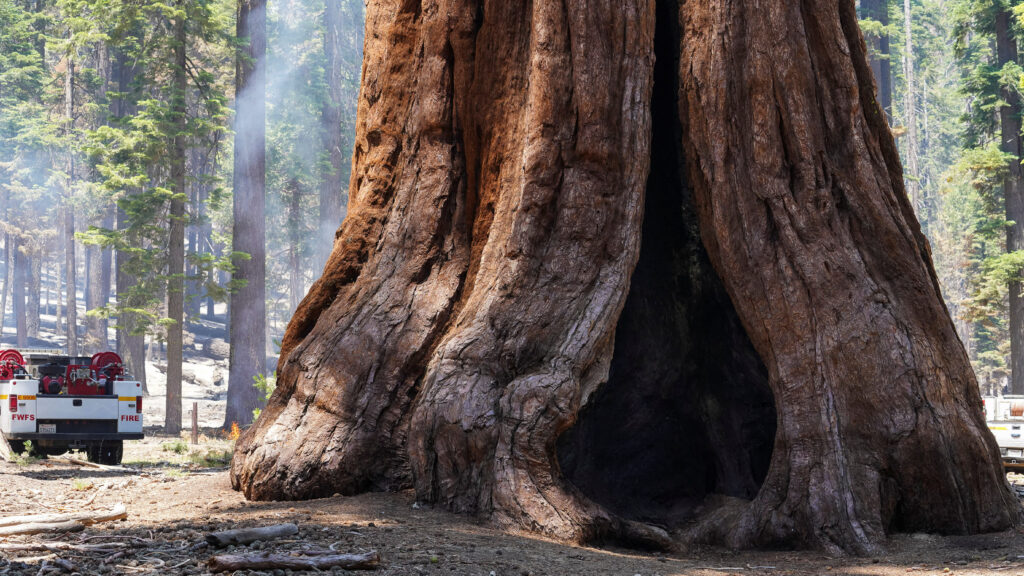 Wildfires in the western US have devastated communities and wildlife in recent years. But in California’s Yosemite National Park, a wildfire actually helped a grove of sequoia trees.

At first, the Washburn fire threatened the Mariposa Grove of about 500 giant sequoias. Now, officials say the way in which it has burned, and how firefighters fought it, will help protect the grove in the future. The fire weakened. Firefighters steered it around the grove. It burned a buffer zone that should actually protect the sequoias from future fires.

As wildfires go, the Washburn fire has been tame. It covered less than 4,000 acres. The fire actually burnt areas previously drawn up for controlled burns. Yosemite officials have used controlled fires to thin forested areas. That helps control the fires and move them away from areas they want to save.

These trees are only found in California’s Sierra Nevada mountain range. They are among the oldest and tallest trees in the world. Many have been lost to wildfires. People often come from all over to see them.

About 1 in 5 of the huge trees have already died or are expected to die from the fires, National Parks officials told The Wall Street Journal. Thick brush that’s grown around them has turned them into giant fire logs. Wildfires have ravaged the West. But this latest fire has been positive. “Now we will have an awful lot of protection around the grove that is going to last a while,” Garrett Dickman, Yosemite’s forest ecologist, told the Journal.

Question
Which of the following statements is supported by evidence in the last paragraph of the story? (Common Core RI.5.1; RI.6.1)
a. Sequoias are among the oldest and tallest trees in the world.
b. Tourists travel from all over the world to visit the sequoia trees.
c. The Washburn fire could protect the sequoia trees from future danger.
d. Sequoias continue to be at risk from wildfires.
For more formative assessments, visit thejuicelearning.com to start a free trial.
Related Resources

This video features Miss Reno discussing the importance of advocating for climate action and the connection between increasing temperatures and more wildfires in Nevada. 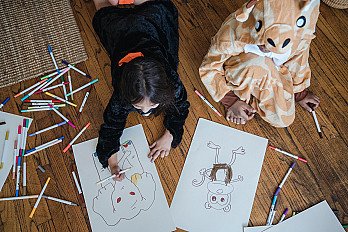 This coloring book includes a series of Southern California and Northern Baja animals that are threatened by climate change, habitat loss and fragmentation, land use changes, and wildfires. 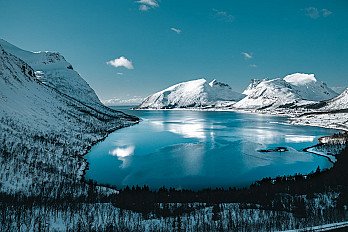 This interactive timelapse displays the effects of rising temperatures in nine locations around the world to illustrate the global challenges of climate change.