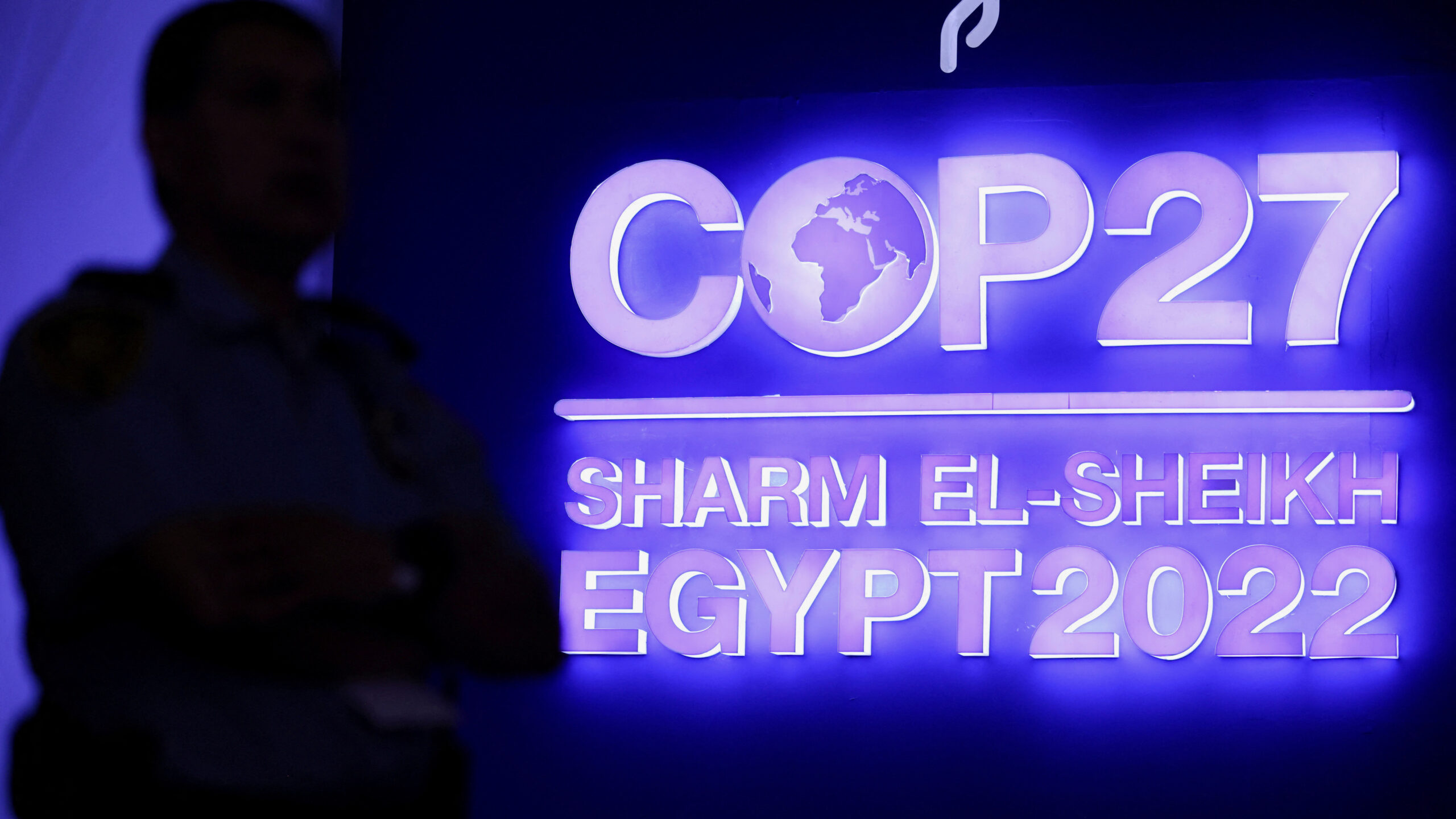 Leaders from around the world struck a deal in the final hours of a United Nations (UN) summit. They agreed to create a fund that would help poor nations hit by natural disasters caused by climate change.

Major nations closed the COP27 meeting without dealing with the cause of those disasters. That is Earth’s rising temperature due to the burning of fossil fuels.

Leaders agreed to start a so-called loss and damage fund. The US supported it at the last-minute. The US and other big emitters of carbon dioxide were worried about the fund. They thought it would open them up to future lawsuits if they said that less wealthy nations should be given money to help them deal with climate change.

Many poorer nations have been hit by floods, droughts, heat waves, famine, and storms. Many scientists say they're the result of a warming planet. Yet those countries burn far fewer fossil fuels. So, they don't add much to climate change.

“Three long decades and we have finally delivered climate justice,” said an official from Tuvalu. That's an island country in the Pacific Ocean.

Officials didn't agree to reduce carbon emissions. That would help control Earth's temperature. Scientists and many of the leaders criticized that.

“We have all fallen short in actions to avoid and minimize loss and damage,” one European Union official told fellow delegates. “We should have done much more.”

Question
Using information in both the headline and the body of the article the reader can conclude that _______. (Common Core RI.5.5; RI.6.5)
a. the ‘Climate Justice’ Fund will help poor nations hit by natural disasters caused by climate change
b. the United Nations summit has come to a close
c. major nations at the United Nations summit established a plan to reduce carbon emissions
d. poorer nations contribute less to climate change
For more formative assessments, visit thejuicelearning.com to start a free trial.
Related Resources 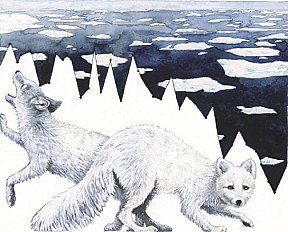 This watercolor painting by scientist and artist Jill Pelto uses Arctic sea ice data to illustrate the effects of its critical decline. 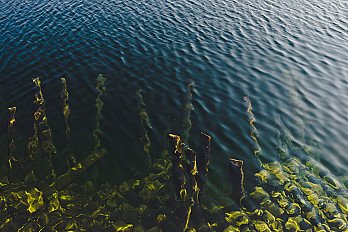 This video provides information on phytoplankton, the microscopic photosynthetic organisms that live throughout the ocean. 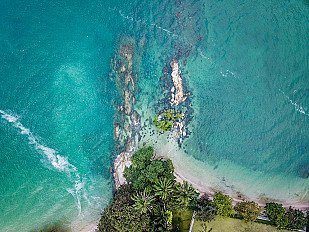 This article discusses the new observations of migrating creatures in the world's oceans, made possible by the Cloud-Aerosol Lidar and Infrared Pathfinder Satellite Observations (CALIPSO) satellite.