Going in the Ocean, Nod Nod, Wink Wink, is Good for the Environment 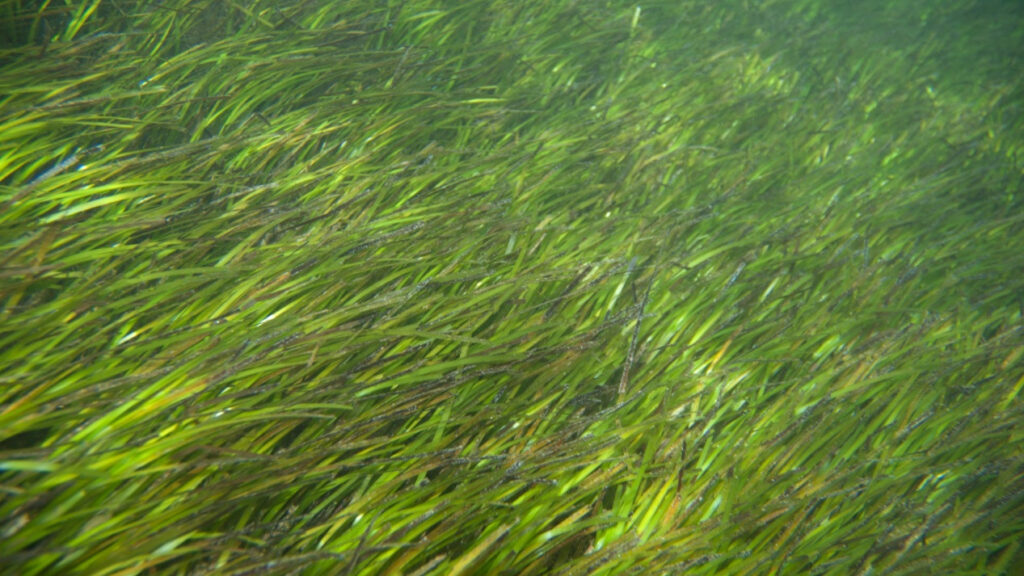 Psst … that thing people do in the ocean when the bathroom is a quarter-mile away, it’s apparently good for the oceans.

A recent University of Florida study found that crystallized human urine can help seagrass grow. Seagrass is threatened. The grass can capture carbon as much as 35 times quicker than rainforests. It also absorbs up to 10% of the carbon in the sea every year. The plant only grows on 0.2% of the ocean floor.

Seagrass is disappearing around the world. Scientists are racing to restore giant fields of the sea plant. Pollution has made the water murkier. That means it's harder for the sun to reach the ocean floor. Without the sunlight, the plant can't grow.

The study will officially be published in the fall. In it, researchers found that a mineral known as struvite could give seagrass the nutrients it needs. It could work better and faster than fertilizers. The mineral is found in human urine.

The researchers compared the effects of both on seagrass in lab experiments. After 60 days, the tanks with struvite created five times more plants than the tanks with standard fertilizer. The struvite-filled tanks also created less pollution. The study proposes using struvite from wastewater treatment plants as an organic fertilizer. Other research shows the direct method is also helpful.

That’s because urine mixes with seawater to make ammonium. That creates food for ocean plants, something to keep in mind when you go in the ocean.

Question
Which of the following issues does the author highlight throughout the article? (Common Core RI.5.3; RI.6.3)
a. the rate at which seagrass is disappearing around the world
b. struvite compared to other synthetic fertilizers
c. the connection between human urine and seagrass
d. the reason why seagrass is so beneficial to the environment
For more formative assessments, visit thejuicelearning.com to start a free trial.
Related Resources 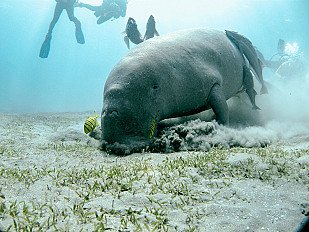 As Seagrass Habitats Decline, Florida Manatees are Dying of Starvation

This NPR article and short podcast discuss the poor health of the Indian River Lagoon in Florida and the declining local manatee population. 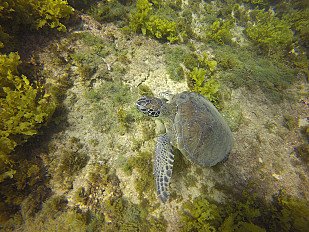 This lesson plan and set of materials will help facilitate a lesson on the importance of healthy seagrass ecosystems. 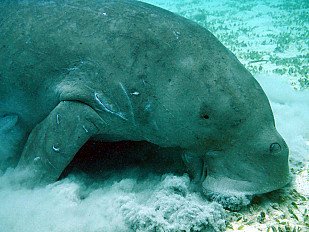 This lesson plan and supporting materials are an excellent resource for introducing students to seagrass ecosystems.