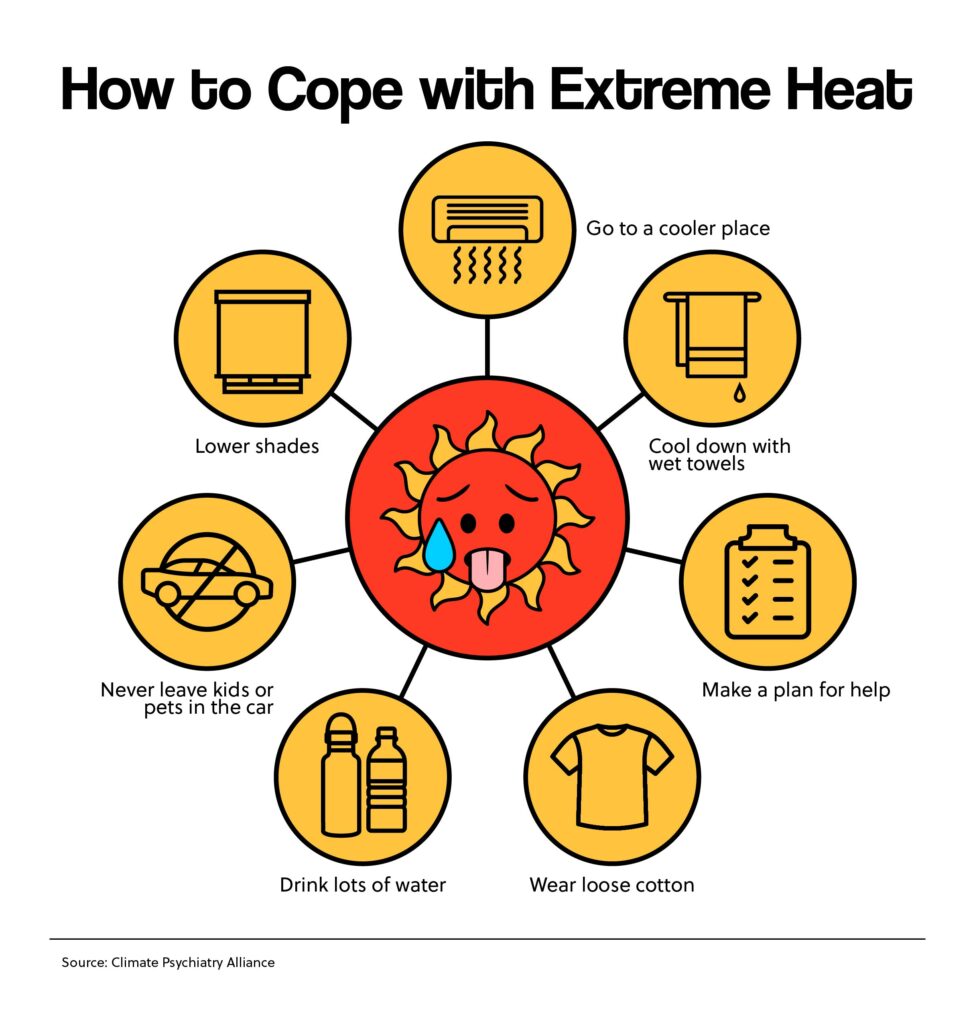 A heat wave and huge wildfires continue to assault much of Europe.

Nearly 1,200 have died from extreme heat in Spain and Portugal.  About 2,000 firefighters are fighting fires that have burnt 75 square miles in France. More than 34,000 people have had to flee their homes.

In Britain, rising temperatures broke records Tuesday. They reached a record breaking high at 104.5 degrees in Coningsby in eastern England. The London Fire Brigade declared a “major incident” as multiple fires broke out around the city. One official warned the ground is “tinder box dry.” He asked the public to call off outdoor barbecues.

News reports elsewhere detailed accounts of the devastation throughout the region. In one viral video, scared passengers in Spain watched as fires burned on both sides of their stopped train. No one was hurt. In another, a man tried to dig a trench to stop a fire from spreading. The video shows him fleeing the blaze after his tractor caught on fire.

Officials have taken measures to lessen the damage and threat to public safety. In London, crews wrapped the Hammersmith Bridge in foil. The bridge is already under repair. The foil was to stop cracks in the structure from getting bigger. In Paris, officials put mist fountains throughout the city.

The Europeans aren’t alone in suffering from the heat. In the US, 100 million Americans face heat advisories or excessive heat warnings this week.

Question
Based on information in the infographic, which of the following is not included as a way to cope with extreme heat? (Common Core RI.5.7; RI.6.7)
a. open shades
b. cool down with wet towels
c. make a plan
d. drink lots of water
For more formative assessments, visit thejuicelearning.com to start a free trial.
Related Resources 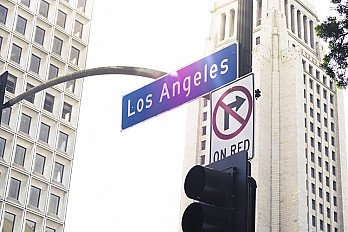 In this video, a high school student from Los Angeles talks about the impacts of increasing air pollution and heat waves on people in Southern California. 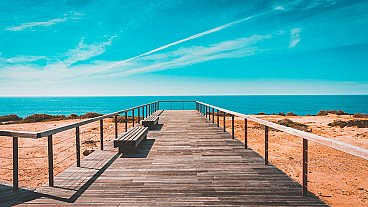 This informative video from New Jersey's Department of Environmental Protection details the causes and effects of dangerous heat waves in New Jersey. William describes the impacts of climate change and social injustice on the Black community.