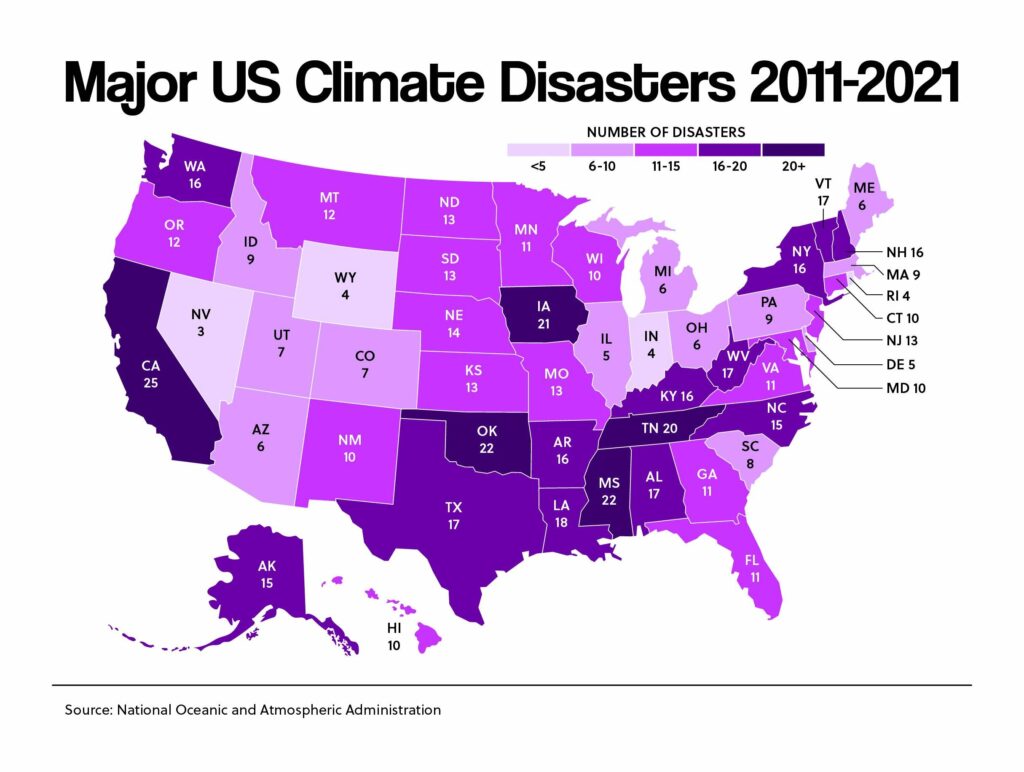 90% of counties in the US had a climate-related disaster in the past 10 years. That's a fact from a group called Rebuild by Design. It's funded by the government. The report also found that the cost of disasters' damage was more than the amount spent to help people rebuild after them.

The study is based on data from the Federal Emergency Management Agency (FEMA). It's also based on data from the Department of Housing and Urban Development (HUD). It looked at six types of disasters. They're ones that relate to climate change. Those are heat waves, drought, wildfires, hurricanes, tornadoes and high winds, and flooding.

The report found that the economic impact of climate events in the US was more than $759 billion in just the past five years. FEMA only spent $103 billion on disaster relief over the same five years. Some states were hit hardest. Those are California, Iowa, Mississippi, Oklahoma, and Tennessee. Some places in the South have had at least one big disaster per year since 2011.

Those who looked at the data “continued to find things that were … shocking,” one of the report's authors told CNBC.

The report said that the US’ response to weather disasters needs to be updated.

“The current process by which … disasters are declared … represents a time when climate disasters were anomalies. This is no longer the case,” the report stated. It said insurance and funding should be used before a disaster hits.

“Most of our … policies come in after a disaster,” the report said. It said that this should change.

Question
According to the infographic, how many states experienced more than 20 climate disasters over the last ten years? (Common Core RI.5.7; RI.6.7)
a. 1
b. 5
c. 10
d. 15
For more formative assessments, visit thejuicelearning.com to start a free trial.
Related Resources 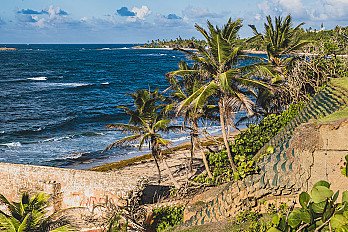 This video features Amira, who discusses how Hurricane Maria affected her family and community in Puerto Rico. 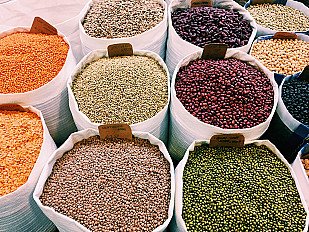 This simple online calculator by Harvard University provides an easy way to calculate the carbon, nitrogen, and water footprints of your diet. 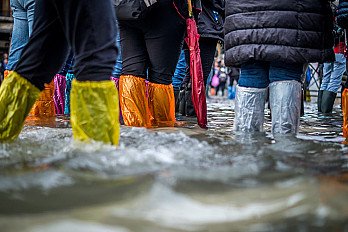 How to Survive a Climate Disaster

This video discusses the resiliency of communities during and after climate disasters.