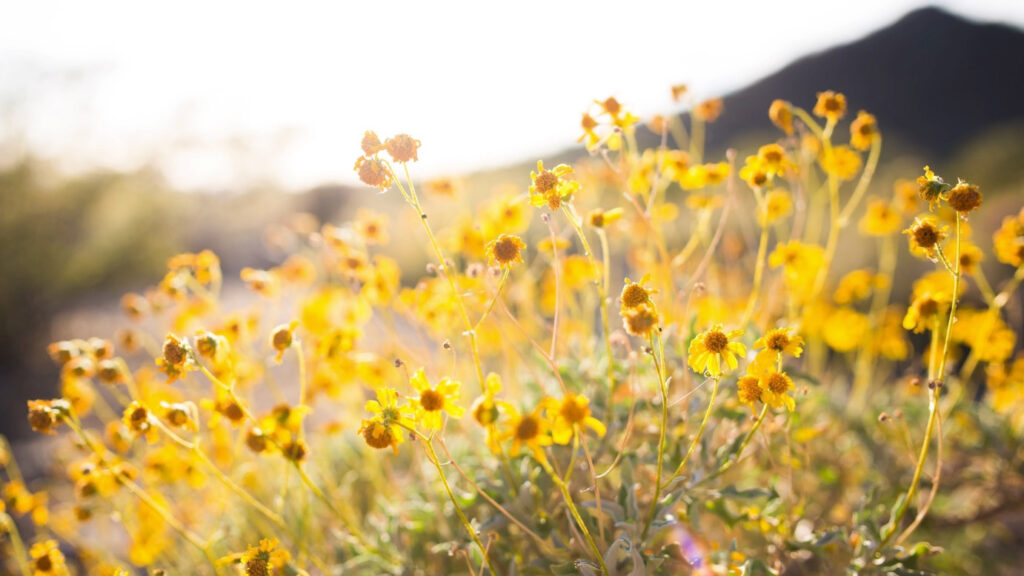 Travel a highway, and you’ll see them: thin tracks of grass separating lanes of cars. Medians aren’t usually the prettiest things to look at. They’re often covered in trash. And they’re reminders of the impact of the world’s roadways on the environment.

A British conservation group is trying to change that. The group is called On the Verge Cambridge. Medians are called verges in the UK.

“Just a tiny corner, just a small area, can create a wildflower meadow,” the group's founder told CNN. His name is Ben Greig.

Greig and volunteers turn medians into gardens. They're filled with wildflowers. The flowers attract and support key pollinators like bees and butterflies.

“It’s a huge area that can act as a sanctuary for wildlife, and it can be part of nature’s recovery,” a road verges advisor for Plantlife told CNN. Plantlife is a British conservation group.

There are around 22 million miles of roads around the world. Carbon emissions from cars using these roads are a big contributor to climate change. Experts see the median gardens as a way to slow the planet’s warming. The wildflowers and the soil they grow in can store carbon. That stops it from reaching the earth’s atmosphere and trapping heat.

On The Verge Cambridge’s volunteers are also proud of how the flowers improve the way medians look.

“Six months (after planting), we cycled around on a spring day, and we were just utterly blown away by these areas that were full of wildflowers,” one gardener told CNN. “It’s so satisfying.” 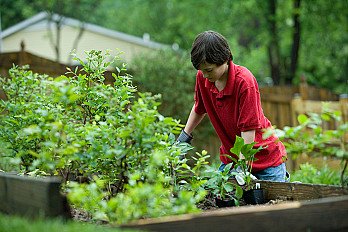 In this final lesson in the green spaces unit, students will use their knowledge to take action. 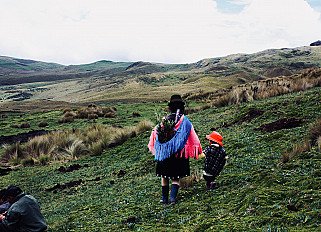 This lesson connects Indigenous communities with the natural environment.