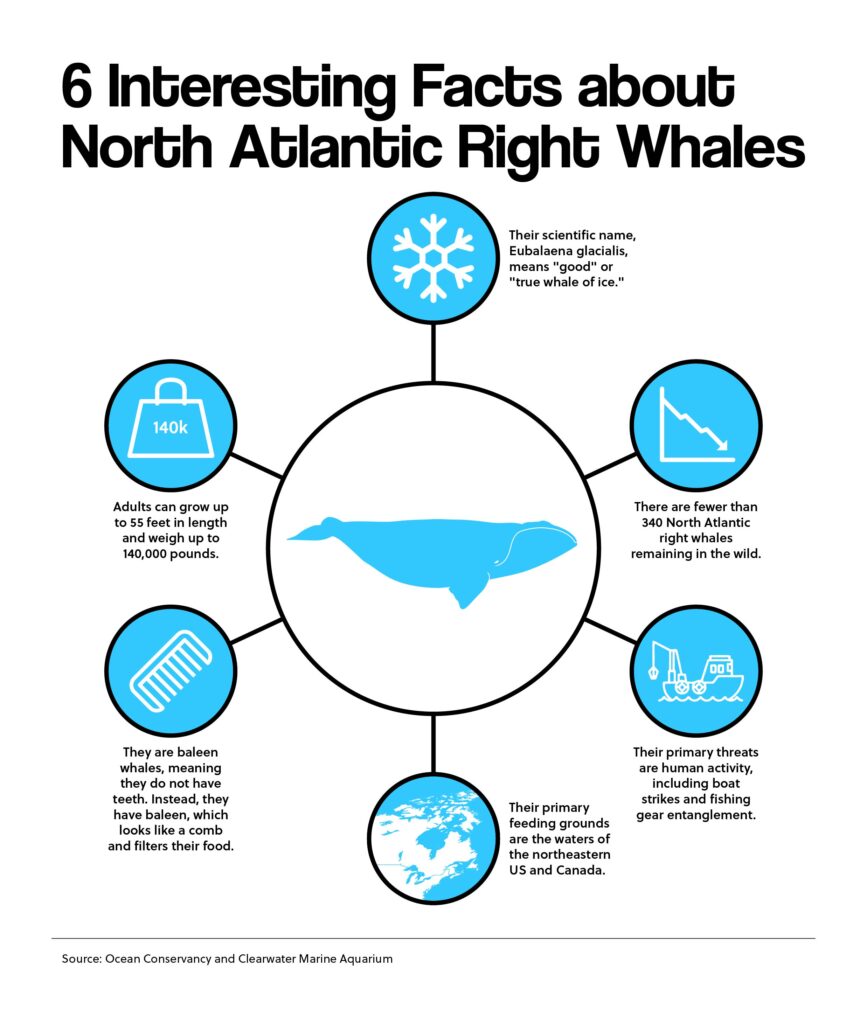 Lobster should be taken off the menu, according to a new report. The report says harvesting lobsters threatens an endangered whale species. The lobster industry and some politicians reject this claim.

Seafood Watch said that there isn't enough done to make sure the whales are safe from the traps. The group assigns sustainability ratings to over 2,000 seafood items.

HelloFresh is the largest meal kit company in the US. It will stop selling lobster in response to the report. It’s one of thousands of businesses around the world that consult Seafood Watch ratings for buying decisions. Many companies won't serve anything on the “red list.”

Maine's governor and four other politicians released a statement. They said Seafood Watch’s call for a lobster ban is a “reckless piece of activism.”

"If anything, the publicly available facts rebut this … action,” the news release said. The release said the label will impact thousands of people. The lobster industry is key to Maine’s economy.

Patrice McCarron is executive director of the Maine Lobstermen’s Association. She told The Associated Press they’ve not had a recorded interaction with a right whale in almost 20 years. “Lobster is one of the most sustainable fisheries in the world,” she said. "The effective … practices (are) handed down through generations."

Question
If readers wanted to learn about how humans are a threat to North Atlantic right whales, they should reference _______. (Common Core RI.5.7; RI.6.7)
a. the article only
b. the infographic only
c. the article and the infographic
d. none of the above
For more formative assessments, visit thejuicelearning.com to start a free trial.
Related Resources 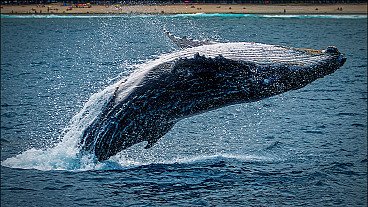 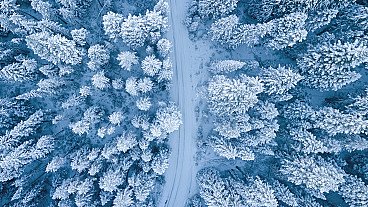 This mural by Dulk in Churchill, Canada depicts desperate and damaged polar bears and whales carrying pieces of their environment essential to their survival over a landscape punctuated by cars.