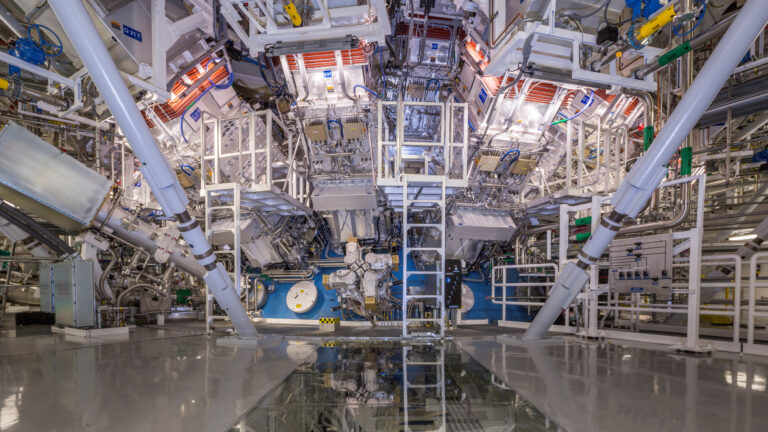 Nuclear fusion could be the energy source of the future. We’ve heard that for decades, of course. But scientists say it could be for real this time. They point to a recent breakthrough. It could turn nuclear fusion into a clean and nearly limitless source of climate-friendly energy.

The Joint European Torus (JET) research project in December released 11 megawatts of power from a fusion reactor. That's enough to boil 60 pots of water for 5 seconds.

Ian Chapman is chief executive of the UK Atomic Energy Authority. He called the project a major advance in science. Fusion, he said, could help slow climate change.

But it could take years to develop power plants for nuclear fusion. That’s so they could withstand the high temperatures produced by nuclear fusion reactors.

Scientists call the International Thermonuclear Experimental Reactor (ITER) an important next step. It's set to be finished in 2025. It will be the world’s largest fusion reactor.

Nuclear fusion makes energy by joining smaller atoms together to form a larger one. It is the opposite of nuclear fission. That releases energy by splitting atoms.

Nuclear fusion is experimental. But 438 fission reactors operate around the world. 93 are in the US. Fission reactors, though, carry risks of radiation accidents. They can leave entire regions unlivable for many years. Nuclear fusion doesn't carry that risk.

Question
Which detail is most relevant to understanding the central idea of the story? (Common Core RI.5.2; RI.6.2)
a. Fission reactors carry risks of radiation accidents.
b. Nuclear fission releases energy by splitting atoms.
c. Nuclear fusion could be a limitless, climate-friendly source of energy.
d. Nuclear fusion is experimental.
For more formative assessments, visit thejuicelearning.com to start a free trial.
Related Resources 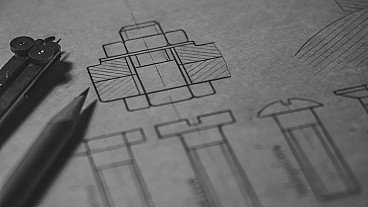 The Biggest Problem We're Facing Today & The Future of Engineering

This Crash Course video about engineering discusses the many ways we rely on technological advancements and ways in which engineering can help us sustain and improve the systems we rely on.

Our World in Data

Per Capita Energy from Fossil Fuels, Nuclear and Renewables

This interactive media shows the per capita energy from fossil fuels, nuclear, and renewables starting from the year 1965. 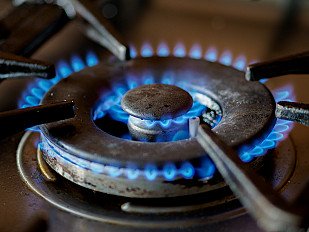