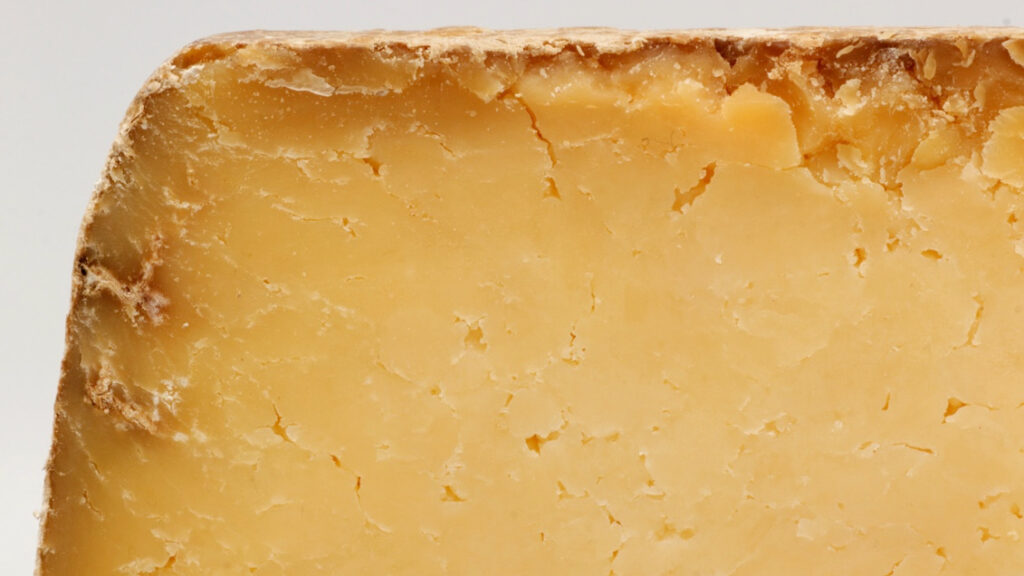 Through 2,000 years of growth and change, the people of France could always rely on one special type of cheese. Now, the droughts in Europe this summer have brought production of this cheese to a halt. It is called salers cheese.

The cows in France’s central region of Auvergne normally graze on local grass from April 15 to November 15. Salers cheese is made from their milk. That’s why it is so special. According to farmers’ strict standards, the cows’ diet must contain at least 75% fresh, regional grass. But because of the drought, that grass simply isn’t growing.

“The ground is so dry, so hard, that in some places it looks like ashes. It’s dust,” said one French farmer in an interview with France Bleu. “We have always had periods of drought in the summer, but this is hard, very hard.”

The droughts have made farming difficult, but they aren’t the only ones struggling. Low water levels have threatened shipping on the Rhine and Danube rivers. Firefighters have their hands full containing grass fires as well.

To combat the worst aspects of the drought, the makers of salers cheese could import grass from other countries. They feel it is right to halt production, though. “Our product still has a certain reputation among consumers,” Laurent Lours, president of L’AOP Salers, told The Washington Post. “We don’t want to break it.” 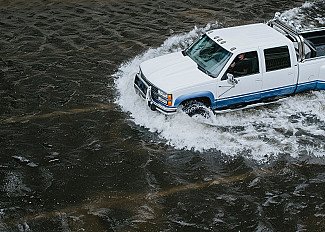 This article explains how warmer air in the atmosphere can hold more water vapor, causing droughts in some areas and more extreme precipitation in other areas. 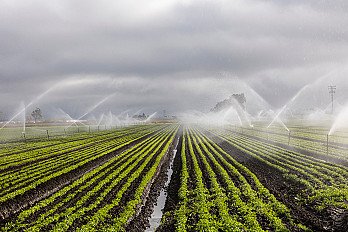 This video is about the global freshwater crisis and its relationship to climate change. 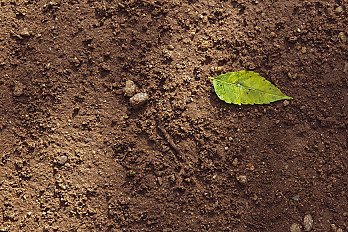 This short video allows students to understand why soil moisture is important and how it affects the health and well-being of the planet.