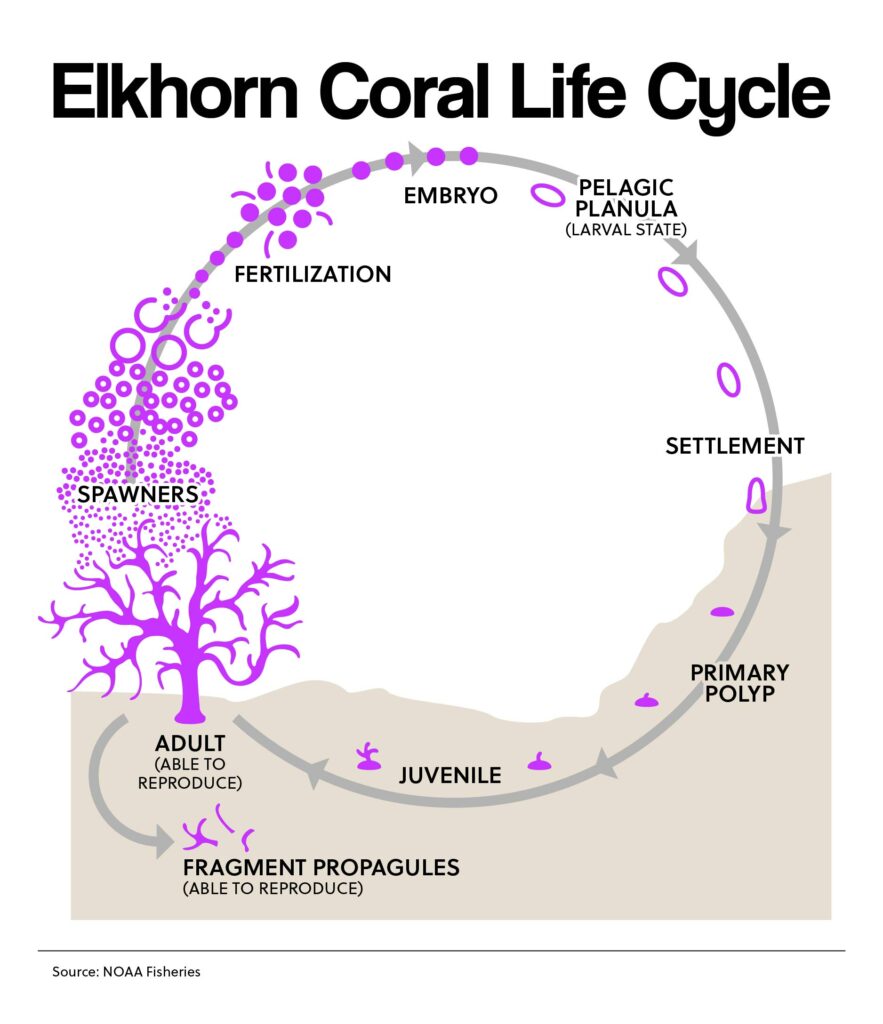 Elkhorn coral has been listed as a threatened species under the US Endangered Species Act since 2006. Rising ocean temperatures and disease had cut its population by 97% as of that year. Scientists feared that its numbers would continue to fall. Now, new research offers hope for the important species.

Scientists at the Florida Aquarium have managed to get the coral to breed in captivity for the first time. The coral got its name because it looks like the antlers of an elk. The coral don't follow a pattern when reproducing in the wild. That made figuring out the conditions needed to get them to breed in a closed tank hard.

Researchers shined LED lights on the elkhorn. They used the lights to recreate the cycles of sunrise, sunset, and the phases of the moon. Even with food supplies and water temperatures strictly controlled, the experiment failed.

“We realized that the timing of moonrise was off by about three hours,” the head of the Florida Aquarium’s spawning lab told CNN.

The coral spawned after the scientists fixed the issue. Thousands of baby coral were produced. That's good news for the species. It's also good for Florida’s coastline. Elkhorn grow in shallow areas. They are a vital barrier against the huge waves and storm surges that Florida usually sees during hurricane season.

The team hopes to release the baby coral into the wild soon. “This is a critical step to preventing elkhorn coral from going extinct in the state of Florida,” the head of the project said. 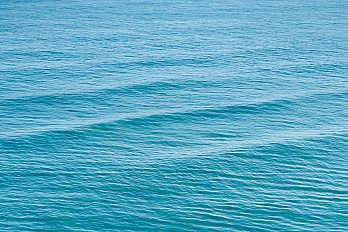 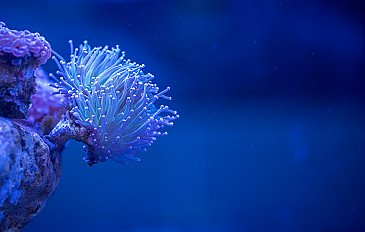 This fun and artistic game will get students engaged in thinking about different animals, places, plants, and ecosystems, all while playing a favorite game. 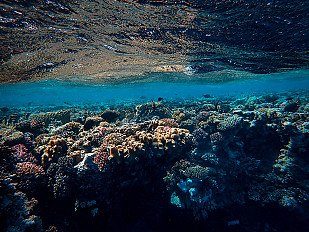 This lesson plan and supporting materials cover the importance and benefits of coral, coral bleaching, coral ecosystems, and how human activity impacts coral.