High Levels of “Forever Chemicals” Found in US Freshwater Fish 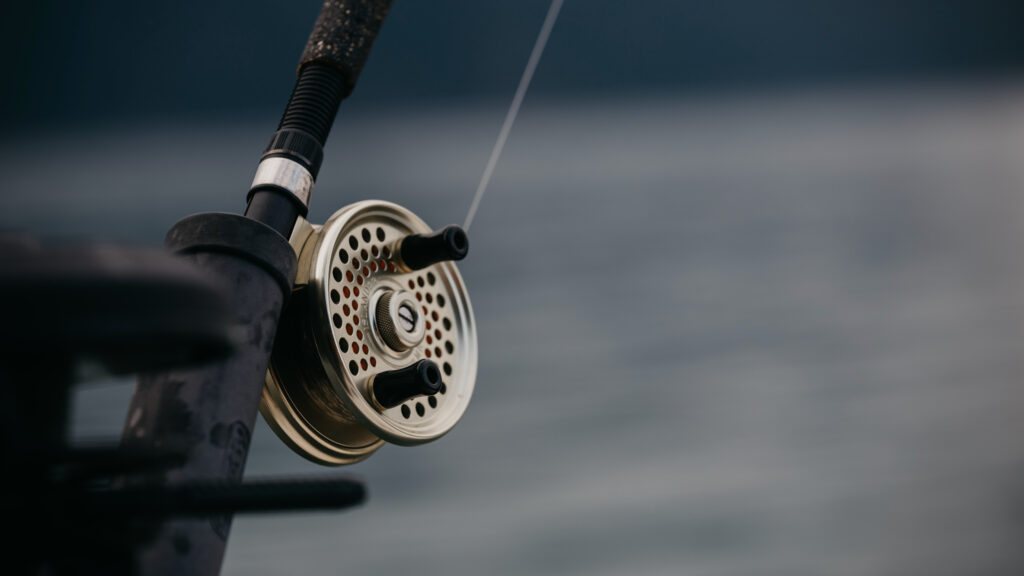 Eating just one freshwater fish could be equal to drinking water filled with toxic chemicals for a whole month. That's according to a study by the nonprofit Environmental Working Group (EWG).

In the study, EWG scientists found high concentrations of “forever chemicals,” in American fish. The chemicals are potentially poisonous substances. They don’t easily break down. The researchers used data from 2013-2015. It was put together by the Environmental Protection Agency (EPA). The data was the most recent available.

The main culprit is perfluorooctane sulfonic acid (PFO). PFO is used in cookware, cosmetics, and food packaging. It repels water. When thrown out, it can leak into waterways. Studies have linked PFOs to cancer and other diseases.

EWG found high levels of PFO in America’s freshwater fish. Some levels were as high as 8,000 parts per trillion. That's much higher than the allowed safe concentration of .02 parts per trillion in drinking water. That level is set by the EPA. The agency says there should be no more than .02 molecules of PFO among every trillion water molecules.

“You’d have to drink (a lot) of water (one month’s worth) to get the same exposure as you would from a single serving of freshwater fish,” the study's co-author said in the EWG report.

Most freshwater fish eaten in the US come from fish farms. So, they have less exposure to PFOs. EWG’s findings concern sport fishermen and Indigenous communities. They still rely on fishing for food.

“They need it for food or because it’s their culture,” a scientist told CNN. “And you can’t just tell them not to fish.”

Struggling to Breathe in 48217, Michigan's Most Toxic ZIP Code

This article addresses issues of environmental racism in Detroit, Michigan, by explaining the negative health impacts of the toxic chemicals released by factories in the area. 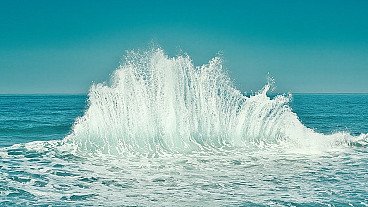 What Is Ocean Acidification?

This easy-to-follow video and worksheet will teach students about carbon emissions, climate change, acidic water in the oceans, the impacts to marine life, and what we can do to help. 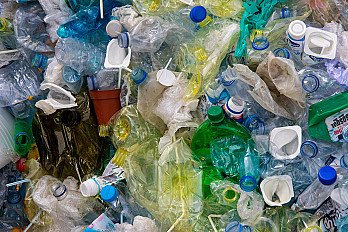 Recycling Plastic Has Been an Uphill Challenge. Could Chemical Recycling Change That?

This video details the traditional problems with recycling plastic and provides information on new chemical recycling technology that has the potential to revolutionize the way plastic can be broken down.