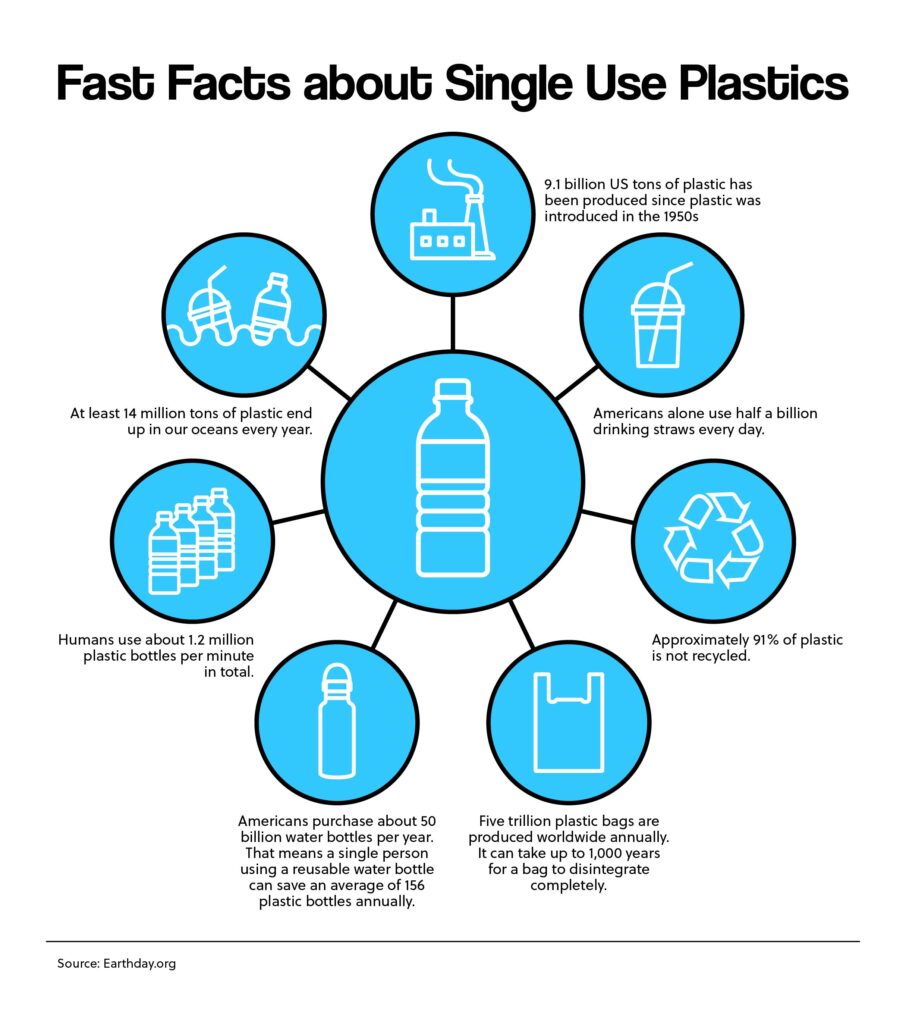 Thought Question: What is one small step you can take today to reduce plastic waste?

India has banned single-use plastic products. That includes straws, utensils, and cups. The move is an effort to reduce litter and pollution. India is the world’s second most populous country.

The ban makes it illegal for companies in the South Asian nation to make, import, stock, distribute, or sell 19 different plastic products deemed likely to become litter. The law requires plastic makers to make sure the items are thrown out and recycled.

Plastic companies have pushed back. They've asked the government to delay the ban. But one of India's officials said the ban has been in the works for a year. “Time is up,” he said.

Less than 10% of the plastic waste made worldwide is recycled, the United Nations (UN) says. Much of the rest ends up in landfills or as litter. Plastics pollute roadsides, waterways, seas, and oceans.

This endangers wildlife and humans. Toxins from plastic waste have been found in the water we drink and the foods we eat. Eating plastic waste kills some 1 million marine birds and 100,000 marine animals each year, the UN says. Other animals die when they become trapped in it. Plastics are made from fossil fuels. They add to climate change.

In India, nearly 14 million tons of plastic went unrecycled in 2019. That's the most of any country according to Our World in Data.

Canada also plans to ban single-use plastics by the end of 2023.

And US states have put laws in place to reduce plastic waste. California mandates a 25% decrease in disposable plastic packaging and utensils by 2032.

Question
According to information in the infographic, how long does it take for a plastic bag to completely disintegrate? (Common Core RI.5.7; RI.6.7)
a. 50 years
b. 100 years
c. 1,000 years
d. It never completely disintegrates
For more formative assessments, visit thejuicelearning.com to start a free trial.
Related Resources

How Much Plastic Is in the Ocean?

Plastic World (Art for the Earth #3) 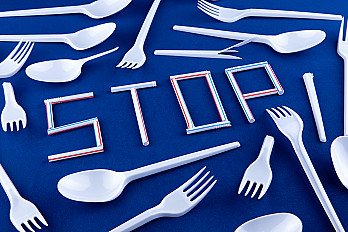 This video follows a woman who chose to avoid single-use plastics for one month.