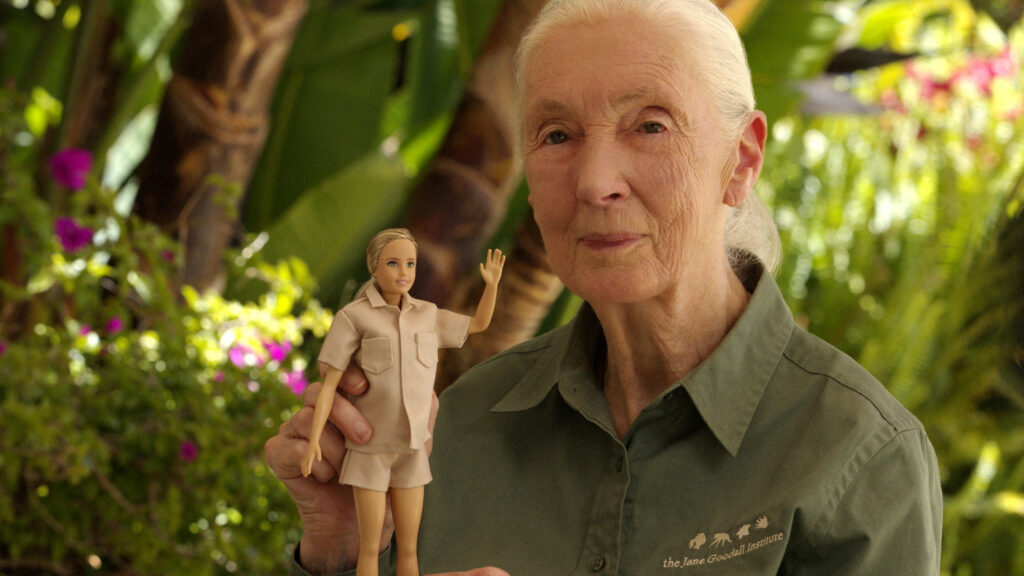 Thought Question: What does the quote “hope is about action” mean to you? Do you agree or disagree with the phrase?

The late actor Chadwick Boseman once said: “When it comes down to it, I'd rather have an action figure than a Golden Globe.” Jane Goodall clearly had a similar wish, which came true this week. The makers of the iconic Barbie doll revealed one made in the famous British scientist’s image.

"I wanted a doll to be me even before this idea came up,” Goodall told Reuters. ‘I've seen … little girls playing with Barbie dolls and certainly at the beginning, they were all very girly girly and I thought little girls need … some choice."

The Goodall doll wears khakis and binoculars, and holds a notebook. She comes with a replica of the chimpanzee who helped her early research. Goodall researches the emotions of and communication skills of animals.

Goodall is 88. She started researching chimps in east Africa in 1960. She found that the primates are skilled problem solvers and show complex emotions. They can hunt, make tools, and are compassionate.

Barbie maker Mattel, Inc. plans to support the scientist’s Jane Goodall Institute as well as her “Roots & Shoots” youth action program. It encourages children and teens to do good things for their communities.

Goodall hopes the doll will encourage more children to learn about her and her work.

"I see us at the mouth of a very long, very dark tunnel with a little shining star at the end and it's no good sitting at the mouth of the tunnel and saying 'Oh, I hope that star comes to us.'” Goodall told Reuters. “Hope is about action."

Question
Which statement best summarizes Jane Goodall’s feelings about the Jane Goodall Barbie? (Common Core RI.5.2; RI.6.2)
a. She wants it to encourage children to make positive contributions to their environment.
b. She is excited that it will add representation of significant female figures to Mattel’s collection.
c. She hopes it will encourage children to learn more about her work with primates.
d. She hopes it will raise money for her “Roots & Shoots” youth action program.
For more formative assessments, visit thejuicelearning.com to start a free trial.
Related Resources 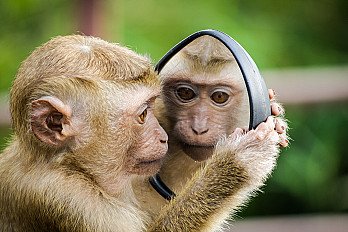 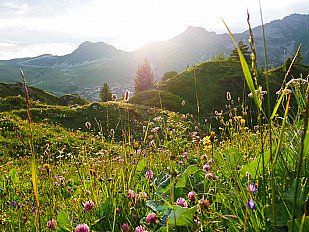 "What Happened When We All Stopped"

This animated poem, read by Jane Goodall, shows what happened when people slowed down during the Covid-19 pandemic and began to notice nature. 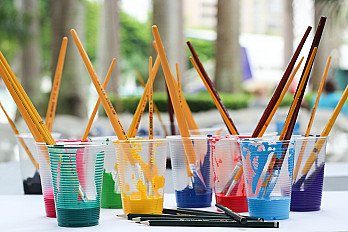 This activity asks students to reflect on a quote from Jane Goodall and create a piece of artwork to reflect the quote.