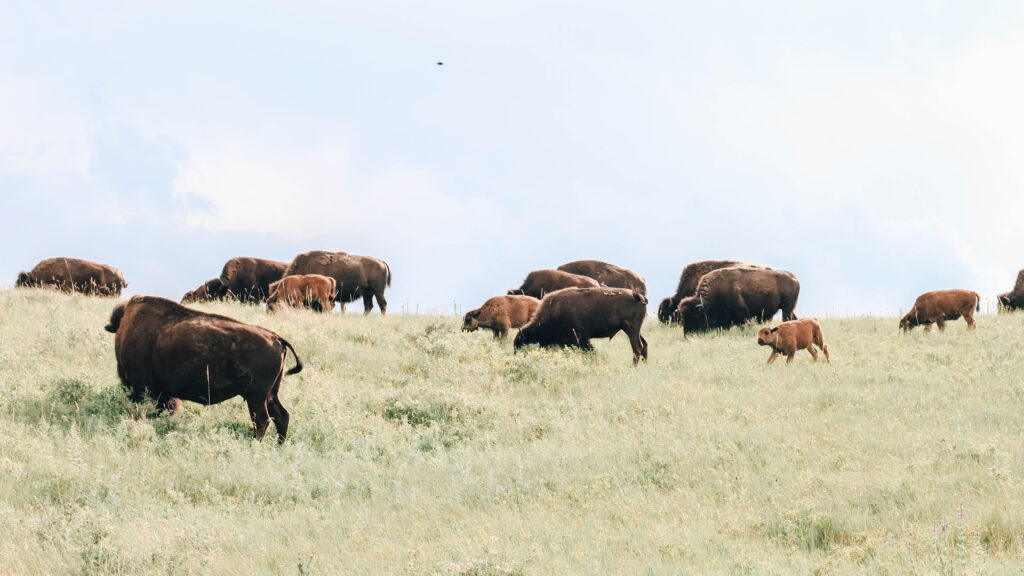 One of the most enduring myths held by many Indigenous tribespeople is the belief that the North American bison will one day return. The bison were hunted to near extinction in the 19th century.

A nonprofit called American Prairie is trying to make the legend real. It's restoring the prairie shortgrass ecosystem. That's where bison once lived. The group is seeking to buy and set aside more than 3.2 million acres of the Northern Plains in Montana. The effort is likely to take decades.

“My vision long term is to develop a co-management system, where bison roam freely across that whole landscape,” the group's founder told The New York Times. “You could have a herd of 50,000 bison.”

American Prairie was founded in 2001. It began putting together acreage in 2004. In 2005, the first 16 bison were introduced to the land. There are now 860 grazing on a patchwork of public and private land.

In 1800, as many as 60 million bison roamed North America. By 1900 there were a little more than 500 left. The population has since rebounded to 31,000. That number includes those living on tribal reservations. American Prairie has donated bison to those herds.

Bison are vital to prairie ecosystems. Their grazing habits and movements create nesting places for birds and rainwater-filled holes. Animals drink from them.

Question
What happened shortly after the American Prairie nonprofit was founded in 2001? (Common Core RI.5.3; RI.6.3)
a. There were as many as 60 million bison roaming North America.
b. They set aside more than 3.2 million acres of the Northern Plains in Montana.
c. They introduced the first 16 bison to the land.
d. There is a herd of 50,000 bison roaming the public and private land.
For more formative assessments, visit thejuicelearning.com to start a free trial.
Related Resources 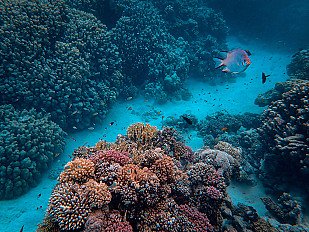 This mural in Grenada depicts the positive efforts in the Caribbean islands to restore the oceans. How Can Nature Be Used as a Tool to Restore Ecosystems?

This animated video and article explains that preserving and restoring natural ecosystems is a powerful and necessary solution to climate change. 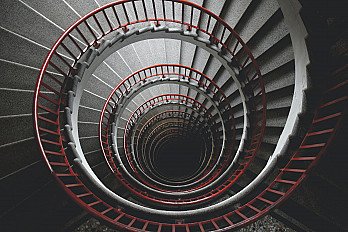 This video introduces the concept of feedback loops, or irreversible chain reactions, and the role they play in the planet's warming.