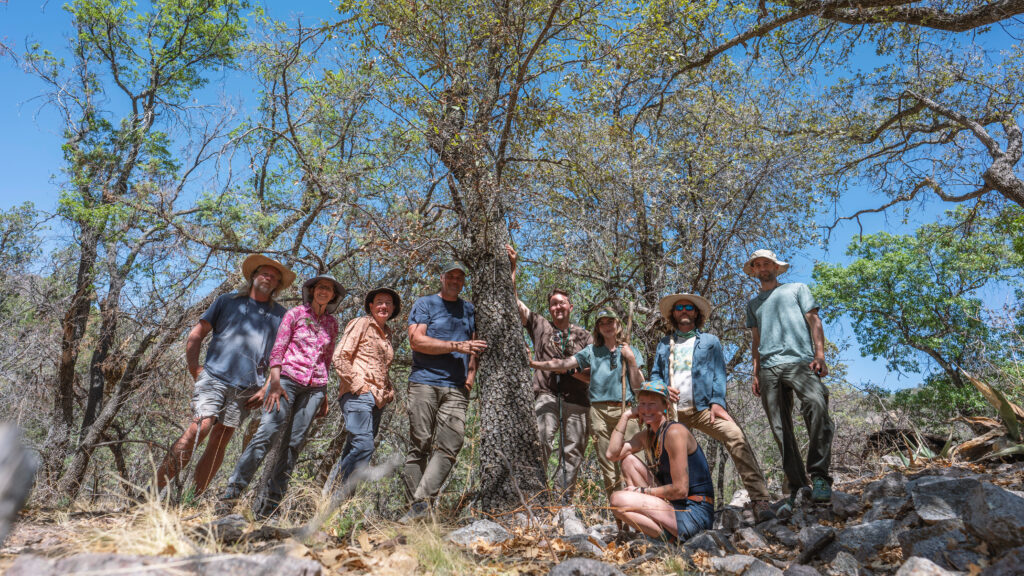 The old gray oak stands 30 feet tall, suffers from a fungal infection and has survived extreme weather. Its trunk has burn marks. The tree is the last of its kind. Conservationists are now doing all they can to save it. Their goal? To breed more of them.

The tree is the Chisos Mountains oak, or Quercus tardifolia. The species was thought to be extinct by 2011. A team of researchers found the tree in late May in the Big Bend National Park. The 880,000-acre park sprawls across Texas. Oaks tend to crossbreed. Researchers are still comparing DNA samples, but initial reviews tell them this oak is an example of the extinct species. The team quickly got in touch with the National Park Service. They want to lessen any threats to the tree. The biggest is wildfire.

Oak trees are a key part of the ecosystem, said Murphy Westwood of the Morton Arboretum, which was part of the research team. They clean air, filter water, hold carbon dioxide, and support many species of animals.

After the first tests, scientists returned to the tree seeking acorns or tiny sprouts in hopes of using them to grow new trees. The tree, though, doesn’t appear to be producing acorns because of its poor health. Researchers now are thinking about how they can revive its condition and keep the species alive.

“We’ve been given that second chance, and we just can’t blow it,” Michael Eason, a conservation officer for San Antonio Botanical Gardens, told the New Republic. “It’s not one we’re going to waste.” 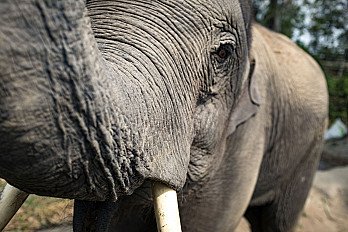 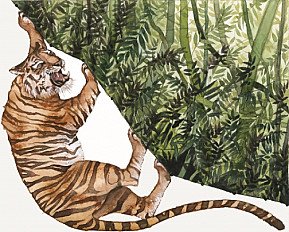 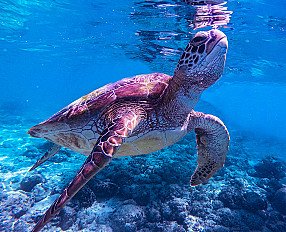