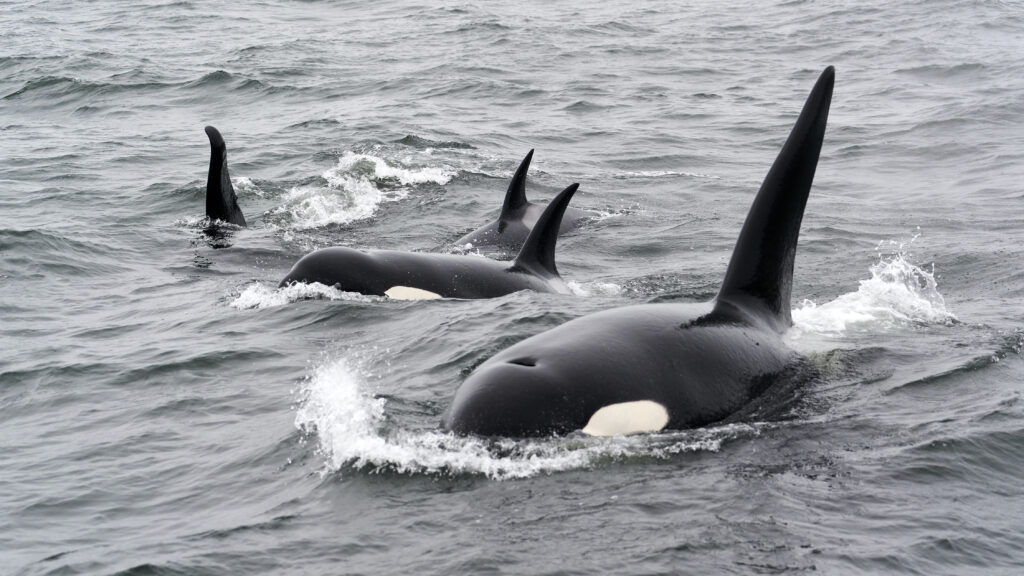 Sailors along the western coastline of Europe are reporting an unusual problem: pods of orcas, or killer whales. The animals are targeting the rudders of sailboats. They've sunk one boat so far.

“They (hit) us repeatedly,” Ester Kristine Storkson told NPR of her experience with orcas off the coast of France. The pod turned her sailboat 180 degrees in the water. When she checked her rudder, Storkson found that “approximately three-quarters was broken off, and some metal was bent,” she said.

The incident is part of a larger trend. There have been over 200 orca-ship clashes near the Iberian Peninsula since 2020, according to the Portugal Register. At least two of the attacks involved the same pod. Researchers believe most of the damage was likely caused by just a few of the young male orcas.

Scientists aren’t exactly sure why the orcas are targeting the boats. The director of Bay Cetology in British Columbia suggests that the young orcas are playing. “There’s something about moving parts (of rudders) that seems to stimulate them,” he explains. “This is a game. When they have their own adult life, it will probably stop.”

That may come as small comfort to those who find their sailboat surrounded by a pod of orcas. Orcas are the largest member of the dolphin family. They can reach lengths of up to 26 feet and weigh as much as 6 tons. There has never been a documented case of an orca causing a human death in the wild.

Question
What does the quote by Ester Kristine Storkson contribute to the story? (Common Core RI.5.5; RI.6.5)
a. a description of the damage caused by orcas
b. a theory to explain the behavior of orcas
c. a physical description of orcas
d. a warning about the dangers orcas pose
For more formative assessments, visit thejuicelearning.com to start a free trial.
Related Resources 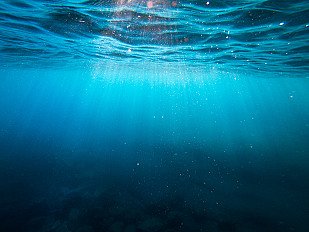 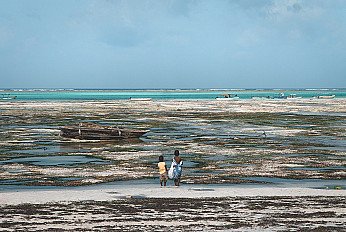 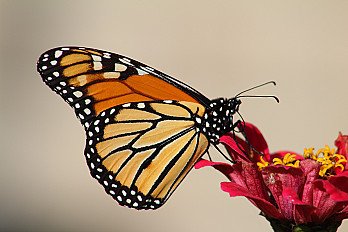