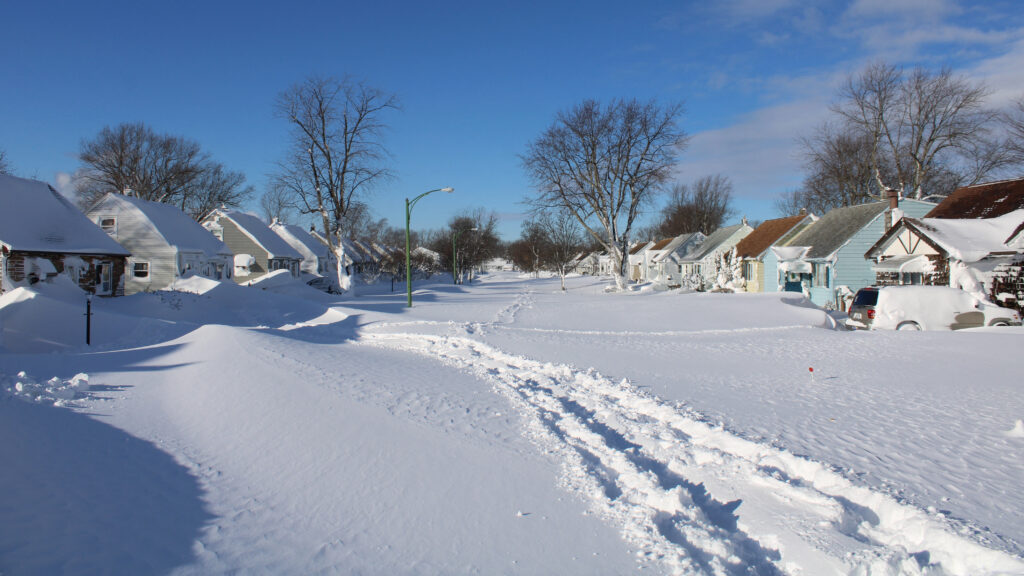 Thought Question: Have you ever had to do something that normally would be wrong in order to help others? Was it worth it?

Story: In an extreme example of being “the change you want to see in the world,” Jay Withey broke into a school December 23 in search of shelter during a deadly blizzard in Buffalo, New York. The break-in possibly saved dozens of people’s lives.

Buffalo was one of the hardest-hit areas in a winter bomb cyclone. It swept across the US Christmas weekend. The storm battered the area with more than four feet of snow and near hurricane-force winds, and sent temperatures plunging. At least 37 people died. They were stranded either outside in the cold or inside their homes without power.

Withey and two others he'd pulled off the street were stuck in it. They were unable to keep driving. He knocked on more than a dozen doors asking strangers for help. None let him in.

In the morning, with little gas left in his car, Withey took matters into his own hands. He broke into a nearby school. Then, he searched for people who were also stranded. He brought them to the school.

"My mission was just to keep going out and grabbing as many people as I can and to just keep going," Withey told NBC News. "I just kept walking, and I walked until I cried and I couldn't walk any further. I was just beat."

By the time police arrived at the school to respond to the break-in, the people were gone. Withey, though, left a note. He wrote he was sorry for breaking into the school. If he hadn't, the world might never have known who he is or what he did.

Question
Which of the following words could best replace “battered” in the third paragraph without changing the meaning of the passage? (Common Core RI.5.4; RI.6.4)
a. hit
b. dropped
c. missed
d. stalled
For more formative assessments, visit thejuicelearning.com to start a free trial.
Related Resources 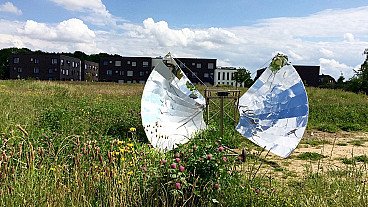 Pie in the Sky

This short, animated video features a fun group of characters as they work to discover why a solar oven works differently in winter than in summer. 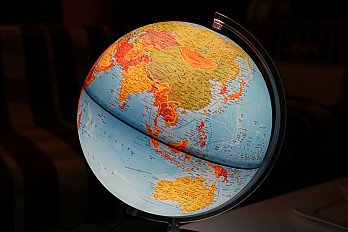 This video explains how the oceans act as a moderator to prevent more severe seasonal temperatures in the Southern Hemisphere, even though it's closer to the sun in the summer and further from the sun in the winter. 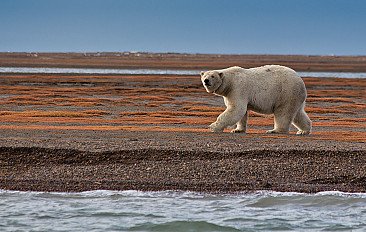 This interactive resource allows students to track polar bears in Hudson Bay as they hunt on the winter ice and are sent back to land by melting summer ice.