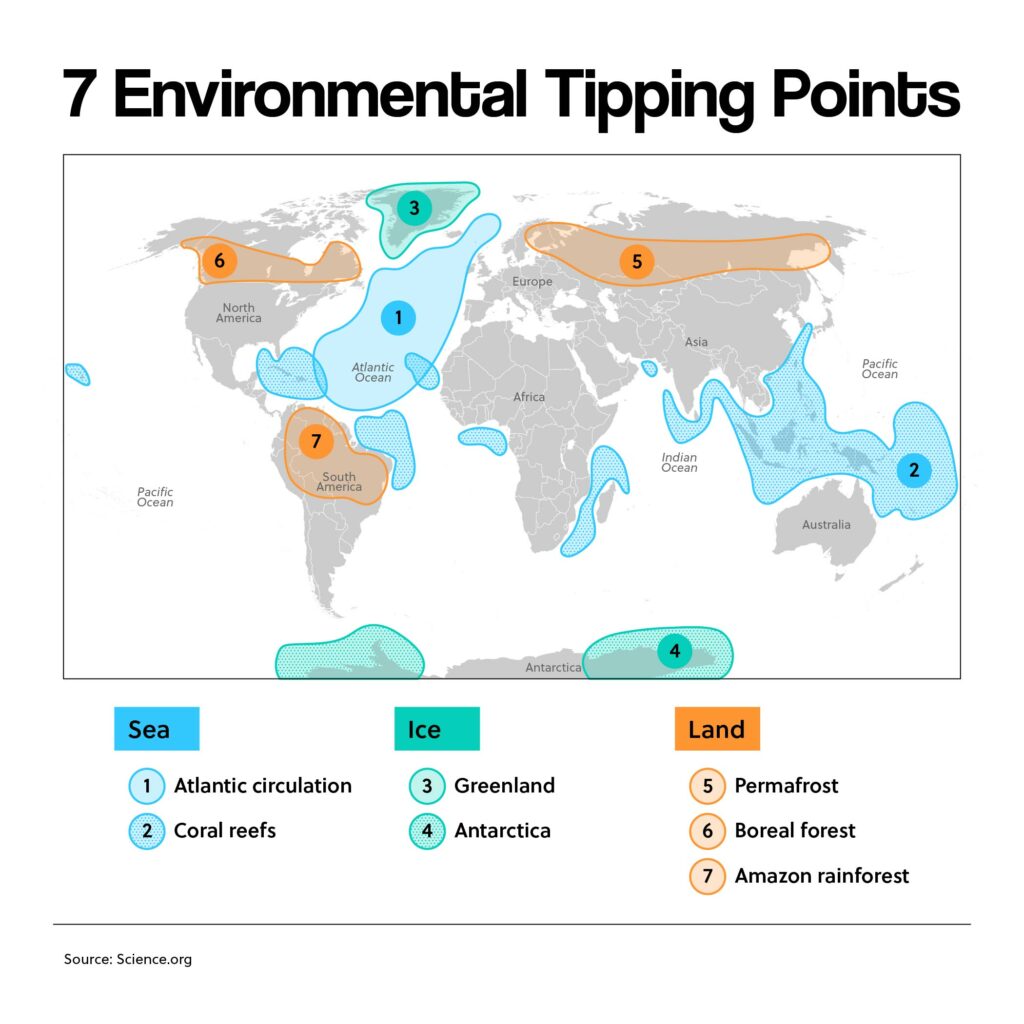 The Earth is already at risk of five serious changes due to climate change . Four of these “tipping points” will likely be reached. That's according to a new study.

The Paris Agreement set a goal of stopping Earth’s warming at 1.5 degrees Celsius (2.7 degrees Fahrenheit) since the 1800s. The study shows even if that happens, major ice sheets in Greenland and West Antarctica will still likely collapse. Warm-water coral reefs will also probably disappear. The permafrost of the northern tundra will likely thaw. These events will release more greenhouse gasses into the atmosphere.

Current warming is at about 1.2 degrees Celsius. It has already raised those risks the researchers found. The researchers analyzed more than 200 prior climate studies.

“It’s really worrying,” the study’s lead author told The Guardian. “There are grounds for grief, but there are also still grounds for hope. The study really underpins why the Paris Agreement goal of 1.5C is so important  .”

The study found 16 tipping points. Most of them could be avoided. To do that, humans would need to stop the Earth’s current trajectory of reaching 2.7 degrees Celsius of warming. In climate science, a tipping point is defined as a shift in the Earth that, when reached, leads to big changes in the climate. These changes are difficult, if not impossible, to reverse.

"Every fraction of a degree that we stop beyond 1.5C reduces the likelihood of hitting more tipping points,” the lead author said.

Question
Which of the numbers on the infographic represents the “northern tundra” referenced in the second paragraph of the story? (Common Core RI.5.7; RI.6.7)
a. 2
b. 3
c. 4
d. 5
For more formative assessments, visit thejuicelearning.com to start a free trial.
Related Resources 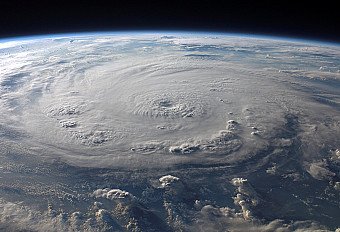 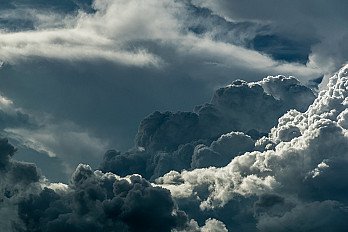 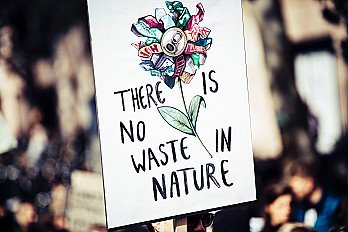 This speech from Greta Thunberg to the United Nations Climate Action Summit in 2019 is extremely powerful and is made even more impactful by the fact that she was only 16 years old when she gave this speech.