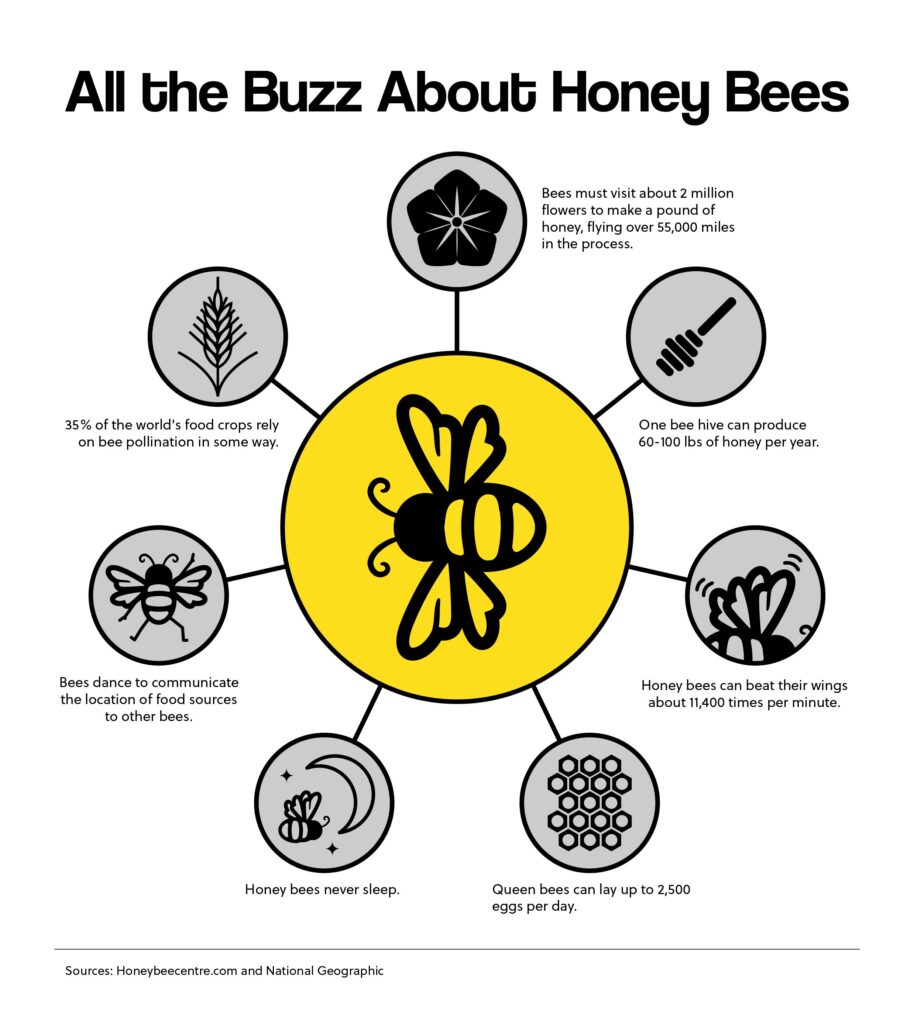 American Foulbrood disease is as dangerous to honey bees as it sounds.

The disease is “one of the most … destructive of the honey bee brood diseases,” according to the US Department of Agriculture (USDA). That’s why the USDA issued a license to Dalan Animal Health. Dalan has made a vaccine to protect bees from the disease. The company’s CEO told CNN it's “a breakthrough.”

Until now, the way to treat the disease has been to burn both the infected bees and the hive. The bees around the sick hive are given antibiotics.

“The vaccine is incorporated into the royal jelly by the worker bees." Dalan explained. The jelly is then fed to the queen. When she eats it, “the vaccine (is) deposited in her ovaries," Dalan added. So, the eggs the queen lays will be immune to the disease.

The number of bees has been declining. We need honey bees in order to grow food. Experts argue we have to protect them. The USDA reports that honey bees pollinate $14 billion worth of crops a year in the US alone. That's about one out of every three mouthfuls of food we eat.

Question
Which of the following ideas is highlighted in the article but not the infographic? (Common Core RI.5.7; RI.6.7)
a. the sleep patterns of bees
b. the importance of honey bee pollination to food crops
c. the new vaccine for bees
d. the annual production of honey by honey bees
For more formative assessments, visit thejuicelearning.com to start a free trial.
Related Resources 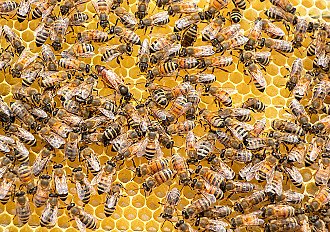 This video teaches students how to construct a bee hotel for Mason Bees. 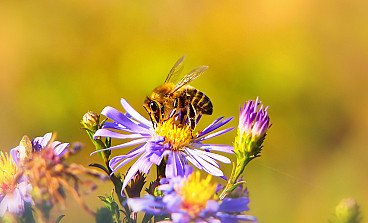 This lesson introduces the importance of bees to humans, our food supply, and how children can create a healthy habitat for bees. 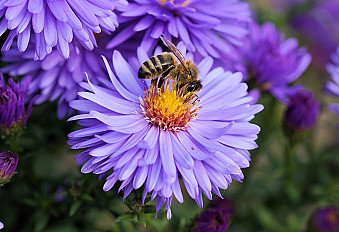 This animated video, based on a wordless picture book by Alison Jay, tells the story of a girl who befriends a bee.